The New York Knicks are giving to a great cause at the East End Seaport Museum and Marine Foundation's Annual Maritime Festival. 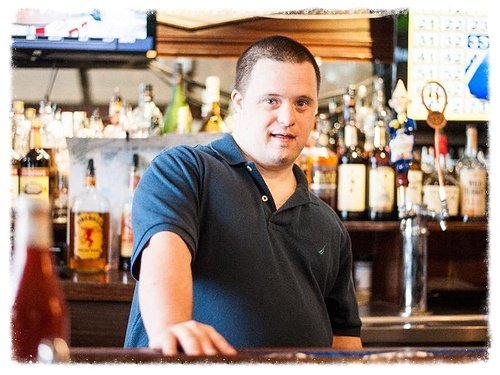 Greenport, NY - September 11, 2014 - The Paul Drum Nautical Education Program is holding it's first fundraiser September 21st during the Maritime Festival in Greenport, Long Island, New York.
Presented by LongIsland.com and hosted by Front Street Station, the event is a character breakfast for children. This experience will include pirates and mermaids, face painting, a treasure chest full of goodies, music, and a plentiful buffet of breakfast favorites.
Paul Drum, known as the "Unofficial Mayor of the North Fork" is a champion basketball star, assistant manager of his family's restaurant, and a thriving joyful young man living with Downs Syndrome.
In cooperation with the East End Seaport Museum and Marine Foundation, Mr. Drum has begun raising funds for an education program to support children in the safety and enjoyment of our surrounding waters.
When asked, "If you could do any other job, what would it be?" Paul answered "I would play basketball for the Knick's"
The NY Knick's organization heard of Mr. Drum's aspirations. They did one better than putting him on the starting lineup... they joined his team by providing promotional items for the event and sending encouragement. We are overjoyed to have them onboard.
Two seatings 8:30am and 9:30am
The first 40 ticket sold will receive a children size NY Knick's T-shirt!
Breakfast Tickets
Paul Drum Nautical Education Program
Related press
Event made possible by the generous support of Front Street Station and LongIsland.com