Planned to feature ten bands playing live music over the course of the celebration. 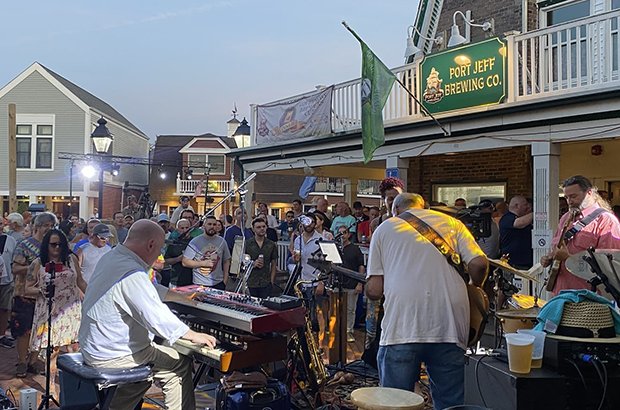 The Port Jefferson Brewing Company is getting ready for a three-day bash to celebrate its 10th anniversary. In a Facebook post announcing the event, the brewery promises ten bands over three days and “one wild time.”

The local brewery has been hosting concerts out in front of its location in Chandler Square in downtown Port Jefferson for years. In the summer the beer maker hosts live music every Wednesday, and they have been a sponsor of a 15K Run to the Port Jefferson Brewery, a grueling race through the hills of Belle Terre and Port Jefferson. It has come to be known as “the run you will love to hate.” The afterparty at the brewery is legendary.

The anniversary celebration is intended to thank all the beer drinkers who have supported the brewery’s success and is set for October 15, 16 and 17.