Local hosts made over $40M this season with Suffolk County earning the lion’s share. 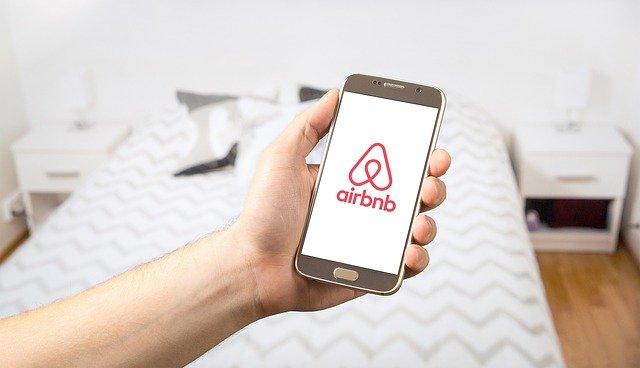 There were approximately 95,900 guest arrivals during that time period, a record for the region according to Josh Meltzer, Airbnb’s Head of Northeast Public Policy.

“With more guest arrivals this summer than ever before, hosts and small businesses have been able to enjoy the opportunities created by an expanded tourism economy,” Meltzer said in a statement calling it a “historic summer.”

“This demonstrates the popularity of Airbnb among New York residents looking to explore their own state,” a statement from the company said. “As of July 2019, approximately 5 million New Yorkers used Airbnb to travel over the past year.

Airbnb also calculated the contribution of guests using its service to the local economy.

They said that 92 percent of Airbnb hosts recommend restaurants and cafes and 56 percent said they recommend cultural activities such as museums, festivals, and historical sites. More than half of respondents to a survey said Airbnb hosting has helped them afford their homes.

On average, Airbnb said that guests told them 41 percent of their spending occurs in the neighborhood where they stay.

The balance tipped overwhelmingly in favor of Suffolk County when you break down the numbers. Nassau County attracted 13,200 total guest arrivals and hosts earned $3.2 million. But, in Suffolk, there were 82,700 guest arrivals with $37.7 million earned by hosts.