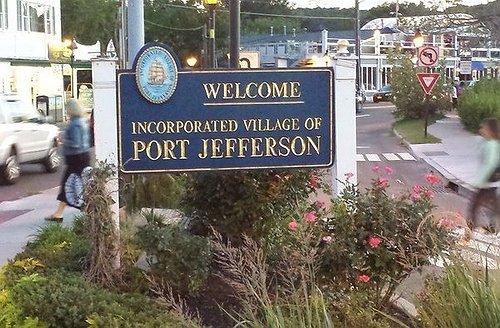 “Today opens a new and aggressive front on the battle against LIPA and their bad faith attempts to reduce their fair tax property tax assessments” said Mayor Garant. “LIPA is attempting to bankrupt the village, school district, fire district and Town of Brookhaven in their blind pursuit of building new and unnecessary plants. Repower the Port Jefferson plant and the energy needs of Long Island will be met at a bargain price for generations to come.”

Village Attorney Brian T. Egan explained that the Village’s lawsuit is based on a Power Supply Agreement dating from the original 1997 formation of LIPA and the takeover of LILCO’s operations. “In the deal that put LIPA into business, LIPA specifically guaranteed that they would not bring any challenges to municipal tax assessments if they were fair and proportionate. Because the Port Jefferson plant taxes have only been proportionately increased the same as all other properties, we intend to hold LIPA to its word and enforce the Village’s rights under the PSA Agreement.”   Village Attorney Brian T. Egan and his associate Christopher Bianco represent the Village in the lawsuit.

The New York State Appellate Division denied LIPA's Motion to Dismiss in a similar case brought by the Northport-East Northport Union Free School District, clearing the way for the School District to go to trial against the utility and engage in pretrial depositions and discovery.

In 2010, LIPA filed a tax certiorari lawsuit against the Village of Port Jefferson, the Port Jefferson School District and the Town of Brookhaven claiming the entities greatly over-assessed the Port Jefferson power plant and that it should be paying millions less in taxes. LIPA has renewed the tax challenge for every year since then.

“We are a little village fighting against a massive bureaucratic and powerful utility company. But we are undaunted and I will continue my pledge to use everything at my disposal to fight LIPA’s contempt for our Village and the taxpayers” said Mayor Garant.