80% of the businesses selected for testing were not licensed, and 31% of total violations assessed appear unresolved. 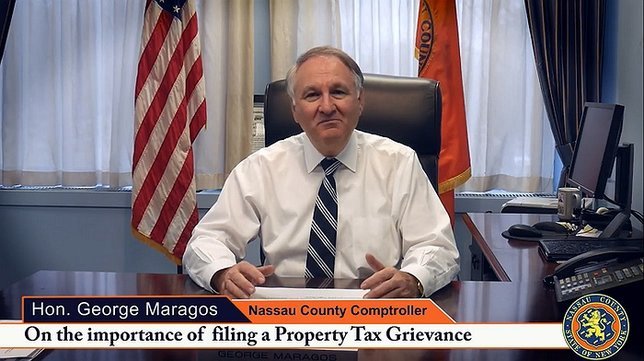 Mineola, NY - September 7, 2017 - Nassau County Comptroller George Maragos released an audit of the Nassau County Office of Consumer Affairs (“Consumer Affairs”) which revealed that Consumer Affairs is failing to implement laws, adequately inspect business establishments, verify the accuracy of weights and measures devices, properly utilize pre-numbered invoices, nor maintain adequate violation logs. Auditors estimated that the poor internal control environment resulted in $2.9 million of lost County revenue opportunities during the period January 1, 2013 through December 31, 2015.  Most significantly: the lack of Item Pricing Waiver inspections resulted in potential missed violations and a loss of approximately $1.5 million in fees, 80% of the businesses selected for testing were not licensed, and 31% of total violations assessed appear unresolved.
“The Department of Consumer Affairs is deficient in its mission to protect residents through adequate inspections of business establishments and to collect fees and fines,” said Comptroller George Maragos. “It would seem that nothing less than a complete overhaul of the department’s control processes would be required to improve efficiency, strengthen enforcement and instill public confidence.”
The major findings of the audit are as follows:
For a copy of the report, please connect with Nassau County Comptroller Maragos online.