‘Queen of Versailles’ director, Lauren Greenfield, is Tom Needham’s guest this Thursday on WUSB’s ‘The Sounds of Film.’ 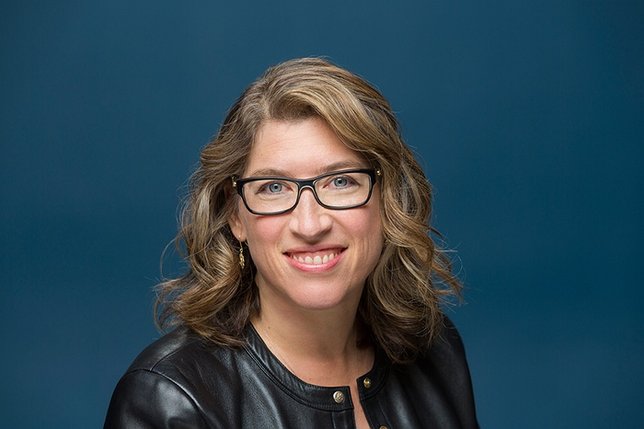 Stony Brook, NY - August 20, 2018 - Popular documentary filmmaker, Lauren Greenfield, is Tom Needham’s featured guest this Thursday at 6 pm on WUSB’s the ‘Sounds of Film.’
‘Generation Wealth’ is Lauren Greenfeld’s multi platform project including a museum exhibition, a photographic monograph, and a documentary film. The film features Lauren traveling across America and beyond, as she documents how we export the values of materialism, celebrity culture, and social status to every corner of the globe. In the film, we hear stories of people overwhelmed by crushing debt, yet determined to purchase luxury items and houses. The movie also showcases the celebrities who are the social influencers that shape our consumer desires. With sharp social commentary from “Empire of Illusion” author, Chris Hedges, ‘Generation Wealth’ shines a light on the world’s desire to be rich at any cost.
Lauren Greenfield is an Emmy-winning documentary photographer/director. She is considered the premier chronicler of youth culture, gender and consumerism. Her last film, “The Queen of Versailles,” won her the Best Director Award in the U.S. Documentary Competition.
About the Sounds of Film
‘The Sounds of Film’ is the nation’s longest running film and music themed radio show. For the past 30 years, the program has delivered a popular mix of interviews and music to listeners all over Long Island, parts of Connecticut and streaming live worldwide on the internet at wusb.fm. Past people interviewed for the show include DA Pennebaker, writer Chris Hedges, Public Enemy’s Chuck D., Cowspiracy’s Kip Andersen, Billy Joel, Abby Martin, Julie Andrews, Rev. Jesse Jackson and Jeff Beal.