The Fourth Squad reports an arrest for an Assault which occurred on Sunday, August 16, 2015 at 9:00 A.M. in Valley Stream. 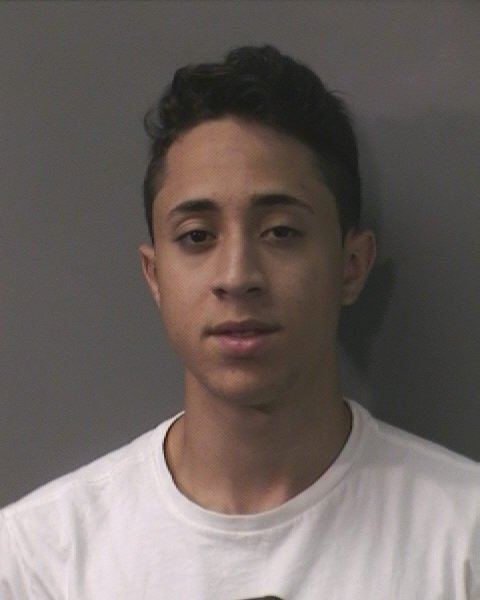 The defendant fled the scene and returned back to his home where he was arrested by responding officers.  The victim suffered bruises and lacerations to his face and injuries to both legs.  He was transported to an area hospital for treatment for his injuries.

Nin is charged with Assault 2nd degree and Leaving the Scene of an Auto Accident with injury without a report.  He will be arraigned on Monday, August 17, 2015 at First District Court in Hempstead.