Relations between the US and Russia have grown more strained after NSA-leaker Snowden was granted asylum. 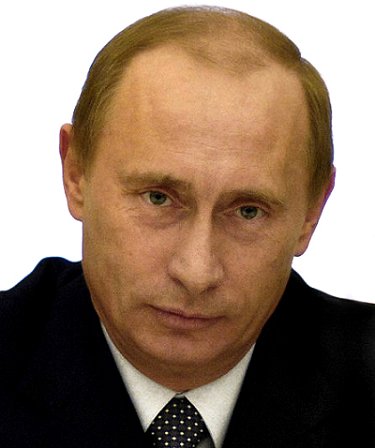 As expected, relations between the United States and Russia have become increasingly strained in the wake of Russia’s decision to grant NSA leaker Edward Snowden temporary asylum. The whistleblower, who exposed the National Security Agency’s practice of collecting telephony metadata and other information passing through channels in the US, had been living in a Moscow Airport until he was given a year’s refuge in the country last Thursday after finding difficulty in booking safe passage to one of several Latin American countries which had previously offered him similar protection.

Yesterday, the White House released a statement that President Obama had cancelled his scheduled September meeting with Russian President Vladimir Putin. The statement pointed toward a lack of progress in recent bilateral discussions as cause for the cancellation, citing “missile defense and arms control, trade and commercial relations, global security issues, and human rights and civil society in the last twelve months” as sources of contention.

Putin’s refusal to extradite Snowden was admitted to be a pain point for the administration, though it was mentioned almost as an afterthought. “Russia’s disappointing decision to grant Edward Snowden temporary asylum was also a factor that we considered in assessing the current state of our bilateral relationship,” read the statement.

President Obama will still travel to St. Petersburg for the G-20 Summit from September 5-6, however, no one-on-one meeting is presently slated for the two leaders.  Secretaries Hagel and Kerry will convene with their Russian counterparts for a four-way talk this Friday, August 9, in Washington. Hopes to “make progress moving forward on the full range of issues in our bilateral relationship” were expressed by the administration.

The statement did laud progress made with the Russian government during Obama’s first term, noting “We value the achievements made with Russia in the President’s first term, including the New START Treaty, and cooperation on Afghanistan, Iran, and North Korea.” Obama reportedly looks forward to his still-scheduled trip to St. Petersburg.