Dwayne ‘The Rock’ Johnson to Acquire the XFL

The ex-WWE superstar has purchased the XFL in partnership with his business partner Dany Garcia and RedBird Capital Partners. 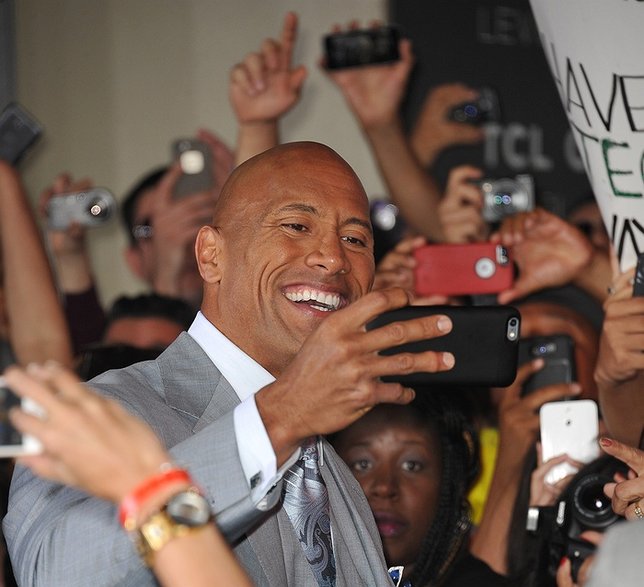 Dwayne Johnson, Dany Garcia and RedBird Capital Partners have been selected as the winning bidders to acquire the XFL.

The winning bid was for approximately $15 million. The transfer of assets is planned to be finalized by August 21, 2020 following bankruptcy court approval. The acquisition affords the winning bidders the ability to option XFL assets for further expansion across sports, live events and entertainment programming.