Why Buying In-Season Produce Can Save You Money

Stretch your food budget by buying these fruits and vegetables now. 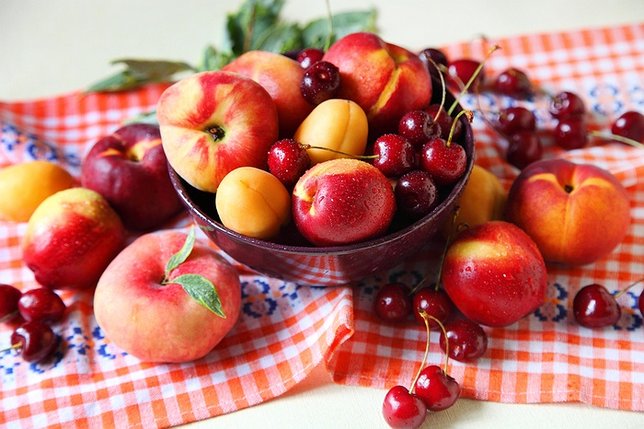 Whether you’ve visited Long Island’s fantastic farms or grow tomatoes in your backyard, you know there’s nothing like the taste of freshly-picked fruits and vegetables. But even if you’re not harvesting your own produce, you can still enjoy that fresh-from-the-farm flavor when you choose to purchase in-season fruits and vegetables.

Foods that are in-season are more flavorful since they are likely to have been locally-sourced which allowed them to be harvested at the peak of ripeness. Produce that is purchased out-of-season (watermelons in January anyone?) had to be picked early and shipped from afar. Instead of ripening in the sun, the produce ripens during the transportation process, so the flavor is not as rich. Research has also found that harvesting fruits and vegetables prior to ripening makes the produce less nutritious.

But optimal taste and nutrition are not the only benefits of buying food in-season. One other big benefit is to your wallet. When your produce is grown locally it is also less expensive. Since the produce didn't have to travel long to get to your store, there are less transportation costs. This savings is passed along to you. With so many wonderful farms and farm stands on Long Island like Wickham's Fruit Farm and Krupski's Vegetable Picking & Pumpkin Farm, as well as Community Supported Agriculture programs such as the one at Golden Earthwork Organic Farm, you’re never far from fresh local produce.

So what’s in-season right now in New York? The following is a list of some fruits and veggies that you should consider adding to your grocery list.