Music Mondays is sponsored in part by Grenning Gallery. 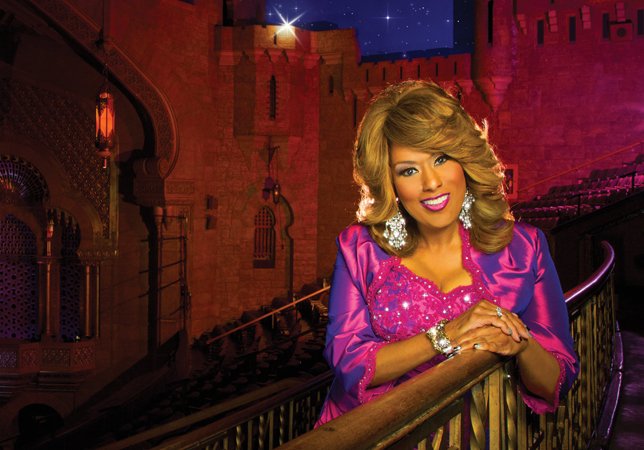 Sag Harbor, NY - July 19, 2017 - Bay Street Theater & Sag Harbor Center for the Arts is pleased to announce that Tony Award and Grammy Award-winning Jennifer Holliday (Dreamgirls, The Color Purple, Chicago) has just been added to the cabaret series, Music Mondays. (Due to a recent surgery, previously announced Ben Vereen will no longer be performing on August 21.) Tickets range from $79 to $125 and are available online at www.baystreet.org or by calling the Bay Street Theater Box Office at 631-725-9500, open seven days a week 11 am to showtime. Music Mondays is sponsored in part by Grenning Gallery.
Holliday first reached prominence on stage in the play Your Arm's Too Short To Box With God, but it was her tragic and triumphant role in the musical Dreamgirls and her Act One show-stopping performance of the ballad "And I'm Telling You I'm Not Going" that made her a star.  It led her to an unprecedented appearance on Saturday Night Live and a solo recording contract with Geffen Records. She went on to record various albums and became a dynamite Gospel artist. She returned to theater over the years and her most recent appearance was as Shug Avery in the Tony Award-winning revival of The Color Purple.
Bay Street Theater & Sag Harbor Center for the Arts is a year-round, not-for-profit professional theater and community cultural center which endeavors to innovate, educate, and entertain a diverse community through the practice of the performing arts. We serve as a social and cultural gathering place, an educational resource, and a home for a community of artists.