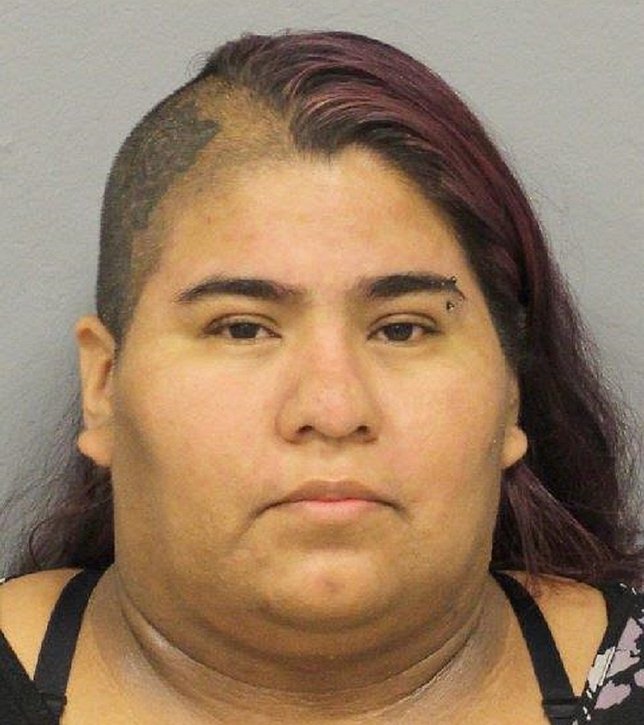 Yvette Seibert, 36, of North Merrick, surrendered to police after investigation finding she endangered the welfare of 2 children and neglected 15 dogs in her home.

According to detectives, the Nassau County SPCA requested assistance from First Precinct officers to investigate a complaint of animal cruelty at a home in North Merrick.  During the investigation the home was found to be in unsanitary living conditions.  Fifteen dogs were in the house living in crates, were removed and taken to the Town of Hempstead animal shelter.  Child Protective Services were notified and two juveniles living in the home were taken to an area hospital for evaluation.  Yvette Seibert, 36, of North Merrick, surrendered at the First Precinct.

Seibert is charged with four counts of Endangering the Welfare of a Child, Neglect of an Impounded Animal and Torturing or Injuring Animals/failure to provide sustenance.  She will be arraigned on Wednesday, July 13, 2016 at First District Court in Hempstead.