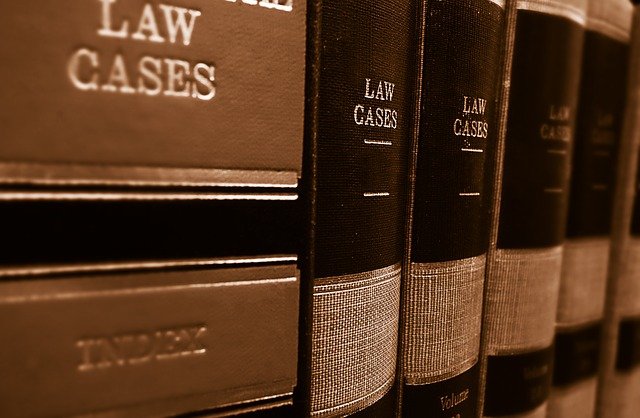 New York, NY - July 7, 2017 - Looking to hold Remington responsible for the harm caused by the defective triggers on many of its rifles, Attorney General Eric Schneiderman today announced that he is urging the U.S. Court of Appeals for the Eighth Circuit to overturn a class action settlement arranged by the gun manufacturer. Attorney General Schneiderman is part of a coalition of 14 Attorneys General urging the reversal.
As reported by 60 Minutes and CNBC, more than 7.5 million Remington rifles are prone to accidentally fire without a trigger pull, a defect that already has resulted in numerous deaths and other serious bodily injuries. Despite these ongoing risks, under the settlement, fewer than 25,000 (0.3%) of the defective guns are expected to be repaired.
“The issue at hand here isn’t a simple product defect – it’s a fundamental flaw that has already claimed lives, and continues to put families at risk,” said Attorney General Schneiderman. “There are as many as 7.5 million potentially defective rifles; yet under this settlement, just 0.3% of them will be fixed. We urge the court to reverse this settlement, and protect the lives of families in New York and around the country.”
In an amicus brief, the attorneys general criticize the settlement with Remington because it unfairly terminates valuable legal claims for the rifle owners while leaving consumers and the public at ongoing risk of death or injury. Attorneys General have a responsibility to protect consumer class members under the Class Action Fairness Act ("CAFA"), which specifically establishes a role for Attorneys General in the approval process for class action settlements.
Although Remington acknowledges that there is a simple replacement for the defective triggers, as many as 7.5 million guns will remain unrepaired because many owners were not given legally required notice of the settlement. Even when notice was received, owners were not properly warned of the serious and ongoing risk that their guns can unexpectedly fire without a trigger pull.
Documents show that Remington has been aware of the defect for decades and has declined to fix it, for reasons that include potential exposure to personal injury liability and the cost of alternative trigger designs. In the intervening time period, there have been hundreds of reports of personal injuries, including deaths, as well as of significant property damage.
The brief was led by Massachusetts and joined by attorneys general from New York, California, the District of Columbia, Hawaii, Illinois, Maine, Maryland, New Mexico, Oregon, Pennsylvania, Rhode Island, Vermont, and Washington. In total, the Attorneys General represent states where more than two million potential defective rifles are present.
The amicus brief is available here. Many of Remington’s relevant and publicly available corporate documents can be found here.