Harvester was ticketed for not having a crab permit, illegal commercialization of wildlife and NYS Navigation Law violations. 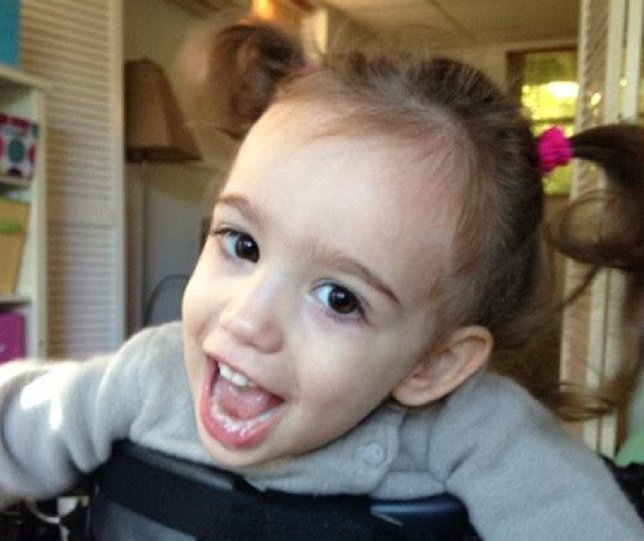 In 2015, the 268 ECOs based across the state responded to 25,000 calls and issued 22,000 tickets for crimes ranging from deer poaching to corporate toxic dumping to illegal mining, black market pet trade and excessive emissions violations.

"From Montauk Point to Mount Marcy, from Brooklyn to Buffalo, the ECOs who patrol our state are the first line of defense in protecting New York's environment and our natural resources, ensuring that they exist for future generations of New Yorkers," said Commissioner Basil Seggos. "They labor through long and arduous hours, often deep in our remote wildernesses or in the tight confines of our urban landscapes, and without much public fanfare. But their work centers around the most important things we do at the DEC."

Recent missions carried out by ECOs include:

Over the Limit for Horseshoe Crabs - Suffolk County

During the night of June 3 and the early morning hours of June 4, ECOs Tim Fay, Mark Simmons, and Kaitlin Grady conducted a patrol between Moriches and Patchogue, having recently received information of illegal horseshoe crab harvesting in that area. Just before 11 p.m., they witnessed a small skiff with no navigation lights race out of Swan Creek. The ECOs recognized the boat and the operator as he passed very close to where they had concealed themselves. They waited for several hours until the boat returned and stopped it just inside the mouth of the river, discovering a total of 405 horseshoe crabs in the boat. The harvester did not possess a commercial horseshoe crab permit, and therefore was allowed to possess only five horseshoe crabs. The harvester was ticketed for not having a crab permit, illegal commercialization of wildlife (based on the commercial take of over the limit for horseshoe crabs) and NYS Navigation Law violations. The horseshoe crabs were all released back into the river.