Stopping fake news isn’t simply the responsibility of “the Internet” or “the media,” but also, “the public.” 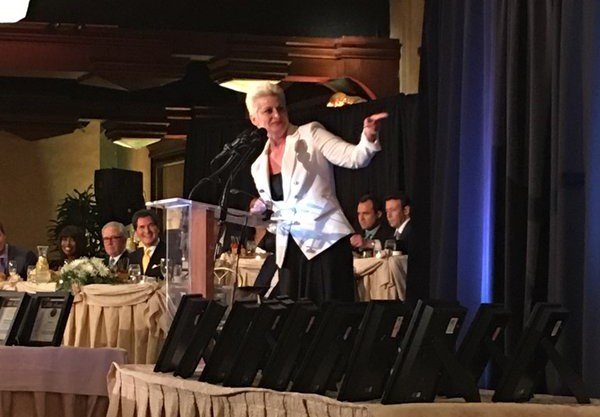 Long Island, NY - June 13, 2017 - Yesterday, a Facebook friend shared the “news” that a 10-year-old boy contracted HIV from an infected banana sold at Walmart.
The story appeared to be from CNN, and it managed to pass through Facebook’s new algorithm that works to verify real news sources.
Upon closer inspection, the fake news came from not from CNN but ‘The World Nature.’ The actual article reads like a bad translation from another language, but there’s an eye-catching photo of a supposedly infected banana — which surely prompted sharing.
Facebook isn’t the only one that failed here. My friend did, too.
Stopping fake news isn’t simply the responsibility of “the Internet” or “the media,” but also, “the public.” Yes, it’s wrong that fake news is out there, but when it’s shared — or worse, goes viral — that’s a failure for which the public needs to take responsibility.
To do your part, take this pledge to stop fake news in its tracks. These three steps for adults and kids are easy, but important in the fight against fake news:
Three steps. Share with your friends, colleagues and family. That’s all it takes to help clear up this nonsense that’s populating our social media feeds.
The Fair Media Council is a 501c3 nonprofit organization advocating for quality news (not the fake stuff!) and working to create a media savvy society (so you and your kids recognize the fake stuff when you see it).
Contact FMC at info@fairmediacouncil.org, tweet @FMCSavvy or call 516-224-1860, ext. 1.