The YMCA of Long Island announced today it has partnered with Stew Leonard III Children’s Charities to participate in the 7th annual World’s Largest Swimming Lesson™. 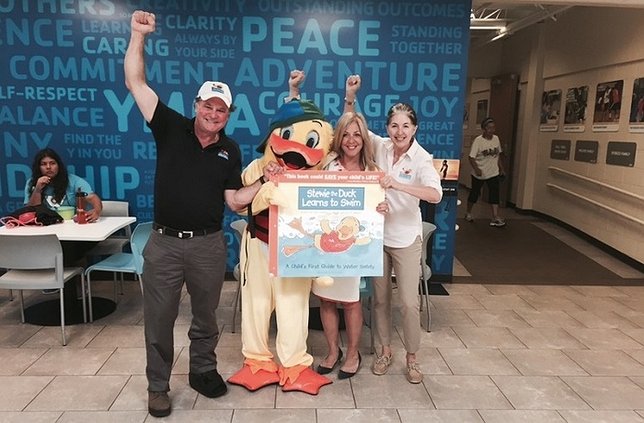 Huntington, NY - June 13, 2016 - The YMCA of Long Island announced today it has partnered with Stew Leonard III Children’s Charities to participate in the 7th annual World’s Largest Swimming Lesson™ on Friday, June 24, 2016 from 10 a.m. to 12 p.m., to promote water safety.  The momentous global event is one of the many ongoing YMCA of Long Island initiatives intended to educate individuals of all ages about the importance of practicing water safety skills. 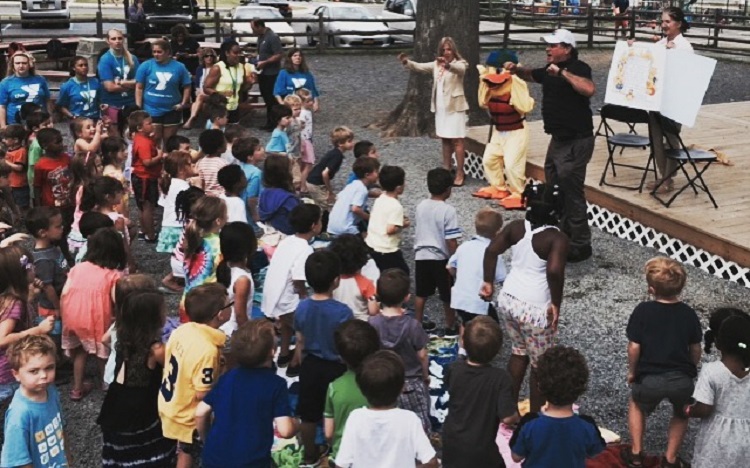 “Kids have a lot of fun at this event, but there is a very serious lesson being taught,” said Anne Brigis, President and CEO of the YMCA of Long Island. “Promoting water safety is a top priority at the Y all year, and it goes beyond teaching swim techniques. Aquatic directors at all of our branches teach skills to help swimmers of all levels develop a sense of comfort and security in the water. Participating in this event will help bring much-needed awareness and skills that children and adults need to safely enjoy swimming this summer.” 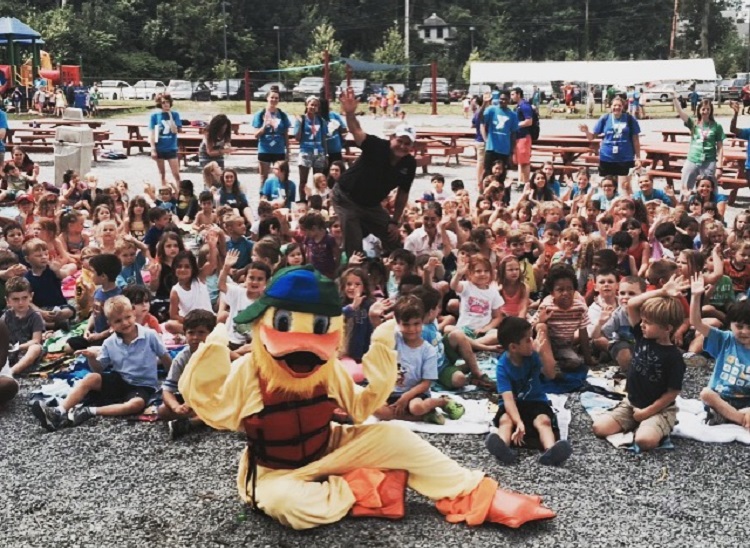 As part of the Annual World’s Largest Swimming Lesson™, more than 500 locations in over 20 countries and 40 states will host swim lessons on the same date. Currently, the fifth Guinness World Record™ was set on June 20, 2014 with 36,564 participants from 22 countries, for the most people participating in a swimming lesson at one time.  The YMCA of Long Island, a past participant of the initiative in 2012, anticipates at least 50 local children and swimmers to take part in the event at two local branches, the Huntington YMCA and Great South Bay, in an effort to help build awareness and prevent drowning.

According to the Centers for Disease Control and Prevention (CDC), fatal drowning is the second-leading cause of unintentional injury-related death for children ages one to 14 years old. Young children are the most susceptible, as they can drown in less than two inches of water based on numerous reports issued by the CDC.

“Our son drowned when he was 2 years old and our mission in life is to teach young kids to swim.  Who does it better than the Long Island YMCAs?” said Stew and Kim Leonard, co-founders of Stew Leonard III Children’s Charities.  “This day is all about having fun and teaching the basics.  Drowning is preventable!”

Since its inception, more than 155,000 children and adults have participated in the World’s Largest Swimming Lesson™ event and has helped raise awareness by generating more than 500,000,000 lifesaving, learn-to-swim media impressions.

For more information about further initiatives organized by the YMCA of Long Island to promote swim safety, visit here or call 855-296-2254.

About the Y
The YMCA is a leader in providing programs that strengthen the mind, body and spirit connection. Long Islanders of all ages and fitness levels learn to live their healthiest lives inside the YMCA’s state-of-the-art facilities in Brookhaven, East Hampton, Glen Cove, Bay Shore, Huntington and Patchogue. The YMCA of Long Island is a cause-driven nonprofit organization that works to strengthen communities through programs that focus on youth development, healthy living and social responsibility. For information and locations, visit www.ymcali.org, or call 855-296-2254.