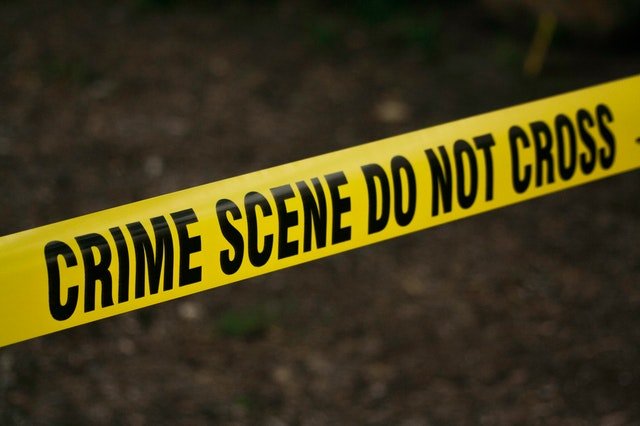 Photo by kat wilcox from Pexels.

Suffolk County Police reported that they arrested a man after he brought an explosive device into Stony Brook Hospital.

Robert Roden walked into the emergency department on Tuesday night at Stony Brook Hospital and caught the attention of an NYPD detective who was off-duty at the time. According to a tweet by NYPD Chief of Detectives Rodney Harrison, Detective Salvatore Billigmeier of the 107th Detective Squad noticed Roden arguing with a hospital worker.

A seperate report says that Billigmeier was at the hospital visiting his father at the time.

“That same individual later returned with a large backpack, prompting the detective to follow the suspect and call SUNY Police Department,” Harrison said in a follow up tweet.

When officers arrived, they found Roden to have suspicious items inside his backpack and took him into custody.

Those items turned out to be three bombs.

According to a police report, the discovery of the explosive devices was made by Suffolk County Emergency Service Section Bomb Squad and Canine Unit officers.

The NYPD statement on Twitter said additional items were discovered on Roden, including multiple 9mm magazines and an imitation firearm. This was not confirmed by Suffolk Police.

A search at Roden’s home in Mastic Beach on Wednesday found Roden to have multiple explosive devices at the residence.

See photo evidence of the investigation released by SCPD here.

The search was conducted jointly by multiple agencies including SCPD Arson Section detectives, with assistance from the Suffolk County Emergency Service Section Bomb Squad and Canine Unit officers, the FBI, the Bureau of Alcohol, Tobacco, Firearms and Explosives (ATF), and the State University Police at Stony Brook.

The devices are being evaluated by the FBI.

According to court records, Roden had been arrested before in December 2019 and charged with menacing with a weapon. A temporary order of protection was issued and he was released on his own recognizance.

Roden is expected in court on Thursday.