Both counties reported a total of 91,859 positive cases. 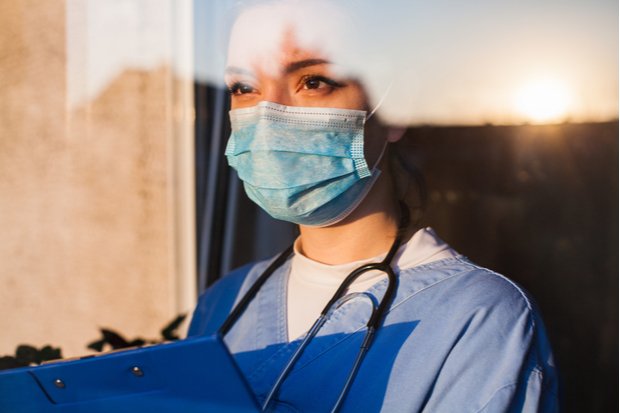 Numbers reported daily by Nassau and Suffolk counties show that there are a total of 91,859 positive cases on Long Island as of Wednesday night.

Suffolk reported that there are 51,952 confirmed cases (including people who have tested positive for antibodies) at this time and Nassau reported 39,907 Total Covid-19 positives.

“We have been through some really trying times over the last over two months now,” said Suffolk County Executive Steve Bellone during his daily press briefing on Wednesday. “This has been a period unlike we have ever seen before. We weren’t expecting this. We had no playbook for it… the impact has been devastating.”

Suffolk County has administered 163,435 Covid-19 tests, 24% of those tested were confirmed positive. Nassau County did not report on the total number of tests administered.

Suffolk County also reported that there are 301 patients hospitalized. Of those, 92 are in the intensive care unit. That number is below 100 for the first time since March, according to Bellone.

Bellone reported on Wednesday that hospital beds in the county are at 64% capacity and ICU beds are at 60% capacity.

In Nassau, there were 410 people hospitalized and of those 127 are in the ICU. On Wednesday, Nassau County reached the 44th straight day of hospitalization declines according to County Executive Laura Curran.

“It’s the longest streak of any region in New York,” said Curran.