Demonstration planned for Thursday, May 11 to express anger at TrumpCare vote. 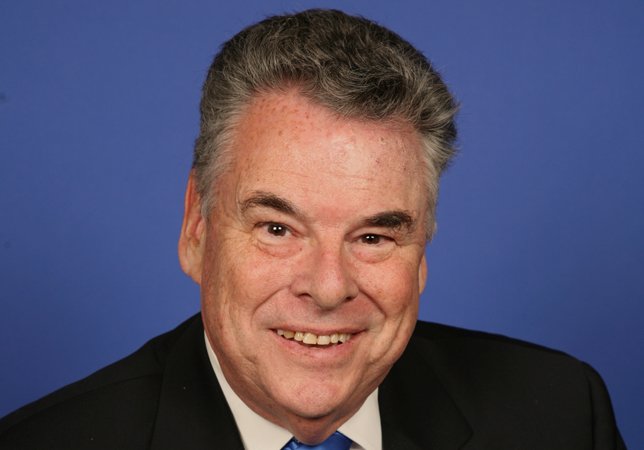 Seaford, NY - May 11, 2017 – Advocates from throughout Long Island, Queens, Brooklyn, and Manhattan will descend upon Congressman Peter King’s Long Island Home on Thursday evening at 6pm to share their anger and frustration at the House of Representatives’ vote to pass TrumpCare last week.
Congressman Peter King, who represents New York’s 2nd Congressional district covering portions of Nassau and Suffolk County, voted in favor of TrumpCare last week, a bill that will take away health coverage for millions of Americans with pre-existing conditions including diagnoses as wide and varied as pregnancy, diabetes, HIV, and depression.
“We are outraged. The list of ‘pre-existing conditions’ includes gender dysphoria and any history of sexual assault or domestic violence. This means skyrocketing rates for a community of people who need care the most,” said Juli Grey-Owens, Executive Director of the Long Island Transgender Advocacy Coalition (LITAC).
“We want to make it very clear that we are incredibly angry about this vote, which could have potentially fatal consequences for millions of Americans. Over 70,000 people are expected to lose coverage in Congressman King’s district alone,” said Ken Robinson, Long Island resident and Vice President of Housing for Housing Works, Inc., an organization that has been fighting for affordable healthcare throughout the nation in anticipation of the gutting of Obama Care.
Advocates will gather on the street outside of King’s home at dinner time Thursday evening with signs and chants, and they will be hand-delivering a Mother’s Day card to his front door to symbolize the devastating affect TrumpCare will have on all women, including expecting mothers and transgender women.