Can Plants Grow on Mars? Next NASA Rover Launch May Put It to the Test

New question on the minds of researchers: Can plants grow on Mars? Next NASA Mars rover launch may put it to the test. 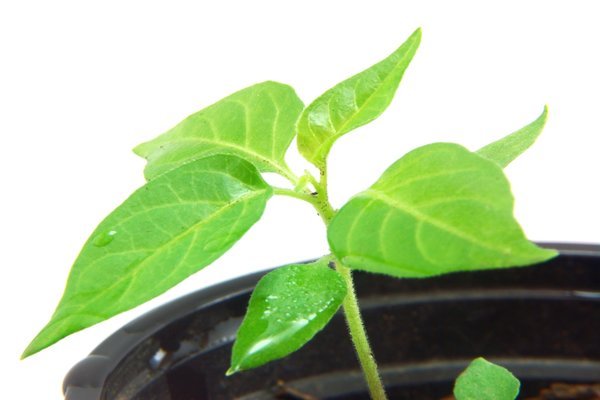 Is there life on Mars? That’s a question that remains open to answer. In the meantime, NASA is considering another experiment – whether plants can grow on Mars.

The investigation, known as the Mars Plant Experiment (MPX), is under consideration for the next Mars rover launch scheduled for 2020.

“This would be the first step in that … we just send the seeds there and watch them grow,” according to MPX deputy principal investigator Heather Smith, of NASA’s Ames Research Center in Mountain View, Calif. at the Humans 2 Mars conference in Washington, D.C. on April 24.

The suggested experiment would be self-contained in a clear “CubeSat” box with a tiny satellite that is affixed to the exterior of the rover. Inside the box, it would hold Earth air and about 200 seeds of a small flowering plant commonly used for scientific research. Once the rover touches down on Mars, water is released to the seeds and allowed to grow for about two weeks.

The experiment will provide insight to how Earth life thrives on Mars with its relatively high radiation levels and low gravity, according to Smith.

The eventual goal of the experiment is to lead the way for greenhouses on Mars, said Smith.

The previous rover to land on Mars (in August 2012) called NASA’s Curiosity rover has already provided some answer to whether the planet has ever been capable of supporting microbial life. A site called Yellowknife Bay was found to be habitable billions of years ago.

The rover scheduled for 2020 will look for signs of life from the past, including the collection of rock and soil samples for return to Earth.

The MPX experiment of growing a plant on Mars in currently under review along with more than 50 other proposals, which NASA plans to make selections on by or around June.