In a short editorial, Rob looks at the primary issue raised at this year's CinemaCon in Las Vegas. 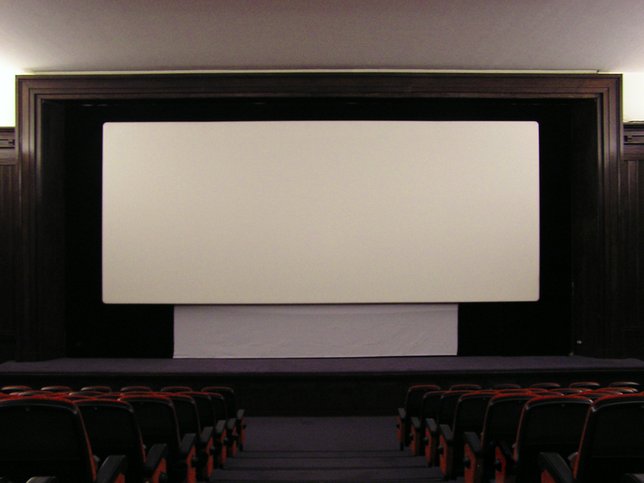 Though the movie businesses hasn’t been this healthy since the pre-3D craze began, cinema owners in Las Vegas at CinemaCon, an annual convention for theatre owners, have been complaining about the abundance of R-rated features. The main argument is that theatre attendance is down, even in the wake of a high-grossing summer movie season that saw The Dark Knight Rises, The Avengers and many others dominate at the box office.

This statement appears to be a plea for more films with a familial focus, however; in the wake of Paranorman, Frankenweenie, Brave, Rise of the Guardians and Wreck-It Ralph, it’s clear that family films are not what is being demanded at the box office. While Wreck-It Ralph performed well at the box office, these other family-friendly flicks were more or less underwhelming (with Brave being the notable exception, though it hasn’t particularly resonated with the Pixar faithful).

The fact of the matter is that theatre-goers want originality, excitement. With ticket prices so high, its difficult for a family to go out to the movies to see the latest Disney offering. A typical night out for a family of four might end up costing somewhere around $70 and that’s before factoring in candy and snacks. While a demand for more family films might be the rallying cry of theatre-owners, it is most certainly not that rallying cry for theatre-goers.