The Long Island Ducks open up the 2013 season tonight as they begin defense of 2012 Atlantic League Championship. 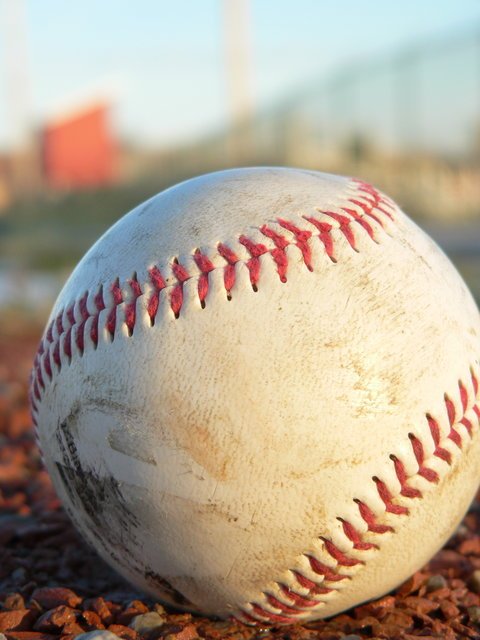 Baseball is officially back here on Long Island.

The Long Island Ducks will open up its 2013 season tonight when they hit the road to take on the Sugar Land Skeeters. It will be the first game of a seven game road trip to start the season for the Ducks before they come home on April 26th to face the Skeeters.

In 2013, the Long Island Ducks set out to defend its crown. The Ducks won the Atlantic League Championship last season, the second championship in the team’s history, and first since 2004.

Despite finishing the regular season at 63-74 overall, the Ducks earned a Wild Card Berth into the Atlantic League playoffs. Like we have seen from other New York teams in the past, the key is to just get into the playoffs and you have a chance.

The Ducks went on a magical playoff run, first by taking out the South Maryland Blue Crabs in the Liberty Division Championship series in a thrilling series that went the maximum five games. Next up for the team from Long Island was the Lancaster Barnstormers.

The Barnstormers were the best team in the Atlantic League last season, finishing with an 88-52 record, nine games ahead of the league’s next best team. It was a back and forth championship series that saw the Ducks trail two games to one, but after forcing a deciding game five, the Long Island Ducks were one game away from an Atlantic League Championship.

Dan Lyons laid down a bunt single that scored the game-winning run in the bottom of the ninth, capturing the league title for Long Island. For a team with the third worst record in the league, the Ducks put it all together for a playoff run to remember.

The Ducks made a lot of noise this offseason in terms of some new players they brought in. Former Major League Baseball players Vladimir Guerrero, Dontrelle Willis, and Ramon Castro all signed with the Long Island club, adding an array of talent to an already talented ball club.

Guerrero won the American League MVP award in 2004, and was one of the most dangerous hitters in the big leagues in the 2000’s. A nine-time all-star, Guerrero hit for an average of .318 in his career with 449 homeruns, 1,496 runs batted in, and 2,590 hits. He has a goal of making it back to the big leagues, and will be a huge boost to the Ducks offense this season.

Willis pitched nine years in the majors, including the 2005 season when he went an astounding 22-10 to finish second in the Cy Young award voting. He won a World Series title with the Florida Marlins in 2003, and won 72 games in his major league career. Known for his unique windup and pitch delivery, Willis will bring a lot of excitement on the mound on Long Island this summer.

The third former big leaguer the Ducks signed this winter was catcher Ramon Castro. Castro spent 13 seasons as a Major League catcher for three different teams, including the New York Mets. He is an excellent defense catcher, and will add a solid bat to the Ducks lineup.

The three new faces on the Ducks roster will bolster an already potent lineup for the defending champions as they seek to defend their Atlantic League crown. Infielder Brandon Sing was a key component of the Ducks lineup last season. Over the past four seasons, no player in all of independent baseball has more homeruns and runs batted in than Sing, and he belted 26 homeruns and 78 runs batted in his first season with Long Island last year.

Outfielder Ray Navarette had probably the best overall season for the Ducks in 2012. A Port Washington native, Navarette hit .309 with 18 homeruns, and a team-leading 90 runs batted in. He has been to five all-star games, and will begin his record 11th season as a member of the Ducks in 2013.

With the off-season signings adding an already solid batting order, the Ducks look to build on last season’s accomplishments. Manager Kevin Baez will begin his third season as manager of the Ducks, after spending the past 11 years in the organization as a coach and player.

The goal of the Atlantic League of Professional Baseball is to provide a highly competitive baseball league that is somewhere just below Major League competition. The Long Island Ducks exemplify that, and have added a few notable names to their team in the offseason.

The Ducks play at Bethpage Ballpark in Central Islip, and offer great ticket packages to its fans, including Party Deck Rentals and Birthday Packages. They play over 60 home games right here on Long Island, and have a number of exciting promotional days throughout the summer.

So, if you are looking for some fun this summer, look no further than the Long Island Ducks, who seek to defend their Atlantic League Championship from a year ago.