The Major Case Bureau reports the details of a Bank Robbery that occurred on Thursday, April 9, 2015 at 10:45 A.M. in Plainview. 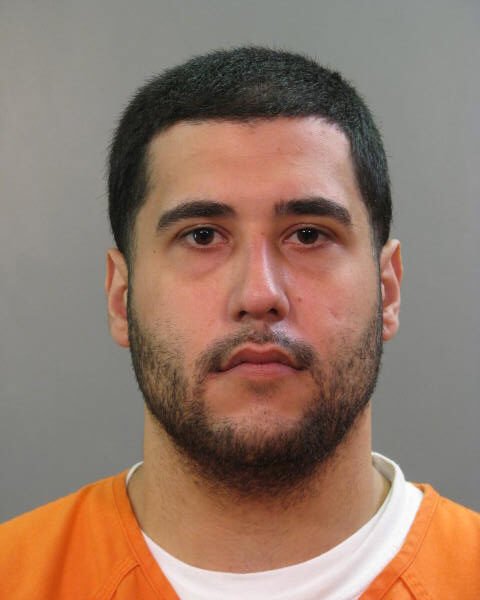 Update - July 1, 2015 - The Major Case Bureau reports the arrest of Max Schneider, 26, in connection with the below incident. The defendant Max Schneider is charged with Robbery 3rd Degree, and Grand Larceny 3rd degree. He was arraigned on Tuesday, June 30, 2015 at the First District Court in Hempstead.

Plainview, NY - April 9th, 2015 - The Major Case Bureau reports the details of a Bank Robbery that occurred on Thursday, April 9, 2015 at 10:45 A.M. in Plainview.
According to Robbery Squad detectives, a male subject entered the TD Bank located at 500 Old Country Road and presented a demand note to a teller.  After obtaining an undetermined amount of U.S. currency the subject fled on foot heading south in the parking lot towards Old Country Road then north on Norma Street.
There were four employees and no customers present at the time of the Robbery. No injuries were reported.
The subject is described as a male white, 25 - 30 years of age, 6’-6’2”, wearing a dark jacket, dark bandana on his head, white pullover shirt and jeans.
Detectives request anyone with information regarding this crime to contact Nassau County Crime Stoppers at 1-800-244-TIPS.  All callers remain anonymous.