Serving up South American food for take-out or eat-in. 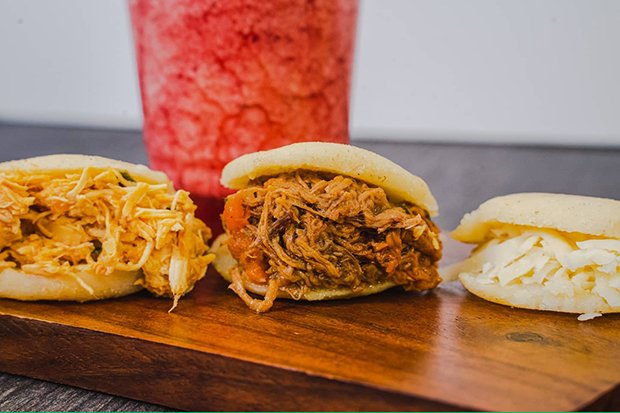 Ceci’s Arepa Joint is bringing two South American staple dishes to Long Island in the form of arepas and cachapas. Arepas are cornmeal cakes that have been around for hundreds of years, mostly in the areas of Venezuela and Colombia where it originated. The cakes are stuffed with steak, chicken, shrimp or whatever else they have cooked up. Cachapa are similar but a more pancake-like creation. Both are said to be popular at roadside stands in South America. 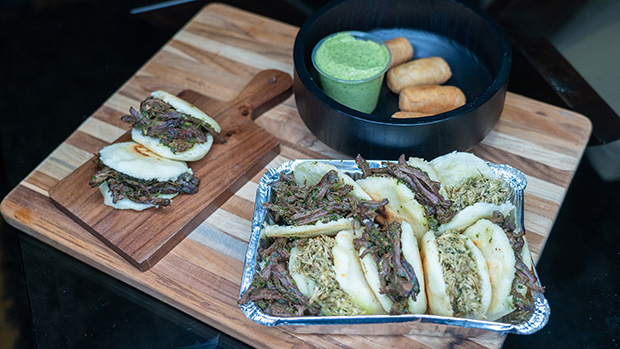 On Yelp, Jennifer B, from Levittown, called it an “amazing hidden gem.”

“The food was outrageous and the service was great too,” she wrote. “The person behind the counter was so sweet and kindly helped me with any questions I had. We got empanadas and cachapas and absolutely loved them! So flavorful and served HOT. It was still almost too hot to eat after I had driven home with them. 100/10!!!”

“It makes me extremely happy to see more Latino and Hispanic owned businesses opening up on Long Island,” she wrote. “I tried "the joint" - an arepa stuffed with slow cooked flank steak, black beans, sweet plantains, and white cheese - and also the tequeño flight! The steak in the joint was extremely tasty and juicy, and the arepa tasted so fresh! The tequeños were also so tasty with their delicious sauces to dip them in. I will 100% be back to try some more of their dishes!”