The Fifth Precinct reports the arrest of a male for Burglary that occurred between October 1, 2015, and February 26, 2016 in Westbury & Franklin Square. 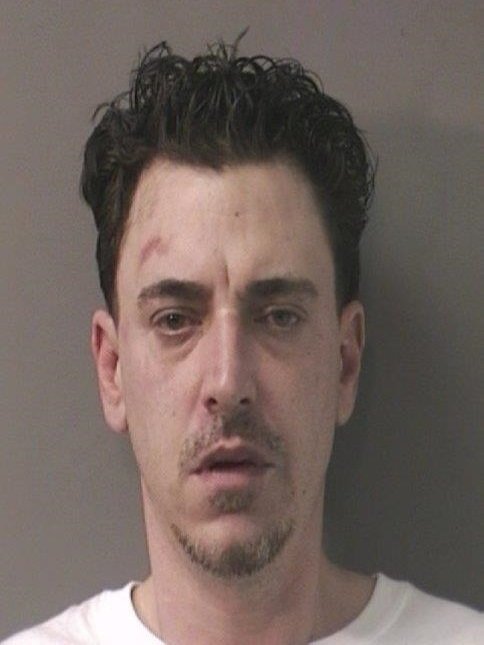 According to detectives, after an investigation, on March 29, 2016 officers from the Bureau of Special Operations responded to Queens Central Booking (unrelated incident in New York City) and placed under arrest defendant Jeffrey W. Waiksnis, 39, of 264th Street, Floral Park for the following burglaries:

He will be arraigned on Wednesday, March 30, 2016 at First District Court, Hempstead.