The Missing Person Squad reports that the individual has been found. 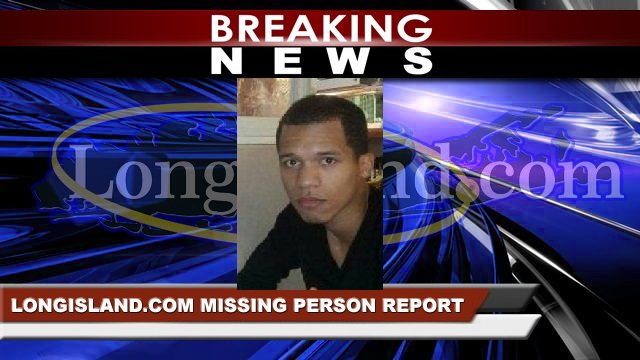 Update - April 2nd, 2016 - Detectives report that the missing person has been located.

Below is the original relase.

According to detectives, Jonathan M. Moore, 23, of Uniondale was last seen at his Waypark Avenue home at the above listed time and date.

A possible destination for the missing is New York City.

Detectives ask anyone with information about this individual to contact the Missing Persons Squad at 516-573-7347. All callers will remain anonymous.