More Snow Headed to Long Island Even with Spring’s Arrival 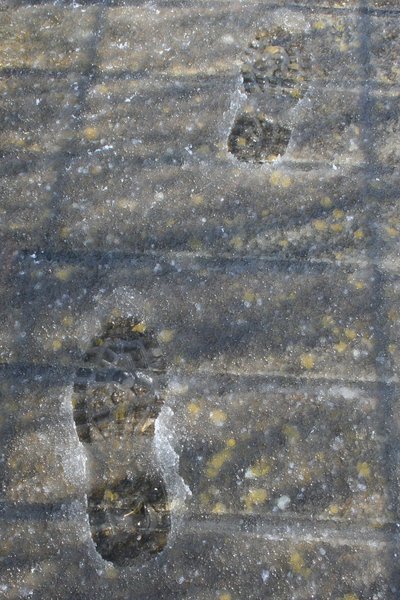 Update - Monday, 2:15PM: As of early this afternoon, the National Weather Service has issued a Coastal Flood Warning, Hazardous Weather Outlook, and a Special Weather Statement advising of a wintery mix that is expected this afternoon. It is also now predicted that Long Island will receive less than 1/2 an inch of snow accumulation - much less than previously anticipated.
_____________________________
Just when you thought you could put away the snow shovels and snow blowers, think again! Yes, spring has arrived, but forecasters are expecting another 1 to 4 inches of snow to hit Long Island today.

The National Weather Service has issued a winter weather advisory for Long Island that continues through midnight. There is also minor coastal flooding expected.

Wind gusts are expected to reach up to 40 mph, picking up throughout the day. Visibility will be less than 1 mile at times.

Expect for the commute home to be a mix of snow, sleet and freezing rain with slippery roads and limited visibility.

The coast flooding advisory comes into effect at 9 p.m. to midnight along the shore of western Long Island Sound.

Many are ready for all the snow to end and for spring to really begin. Expect warmer weather in a few more weeks. It’s coming!