The assistant principal of Wyandanch Memorial High School faces charges of harassment and endangering the welfare of a child as a result of sending sexual text messages. 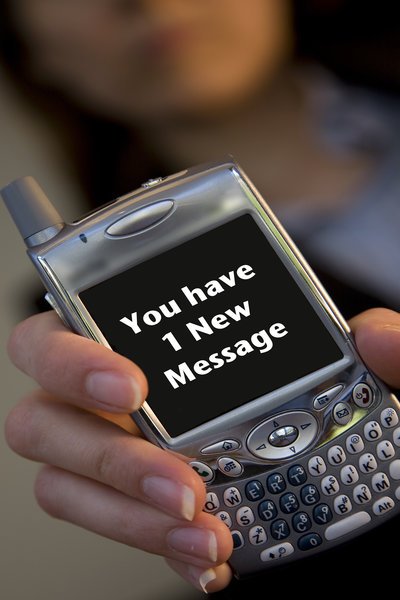 On Monday morning, Long Island high school assistant principal Craig Cohen, 47, of Wyandanch Memorial High School was arrested and charged with multiple counts of harassment and endangering the welfare of a child.

Cohen was arrested as he was leaving his Northport home to go to work.

Cohen obtained some students’ numbers when he would take their cell phones and use it to call his own phone number. One text to a teenage student read, “This is your new text lover,” according to a criminal complaint. Cohen also allegedly invited a female student to his office through text messages with sexual innuendos. Police also say there’s a text message where Cohen talked about his own sexual arousal.

He has been charged and arraigned at Suffolk County First District Court in Islip with three counts of second-degree aggravated harassment and one count of endangering the welfare of a child. Cohen pleaded not guilty.

The judge set bail at $2,500 and issued four orders of protection against Cohen to the four alleged victims.

Cohen has been employed at Wyandanch Memorial High School for about eight years. The school district has since said he has been reassigned pending the outcome of the criminal investigation and he may also face further disciplinary action.

The First Precinct Crime Section is continuing with investigations on Cohen’s case. Anyone with information that would relate to the case or who may have been a victim relating to Cohen’s inappropriate text messages is asked to call the precinct’s officers at (631) 854-8126.