The Long Island Aquarium & Exhibition Center welcomed four river otter pups. Help it name the new additions by placing your vote for the favorite names among a list of 10. 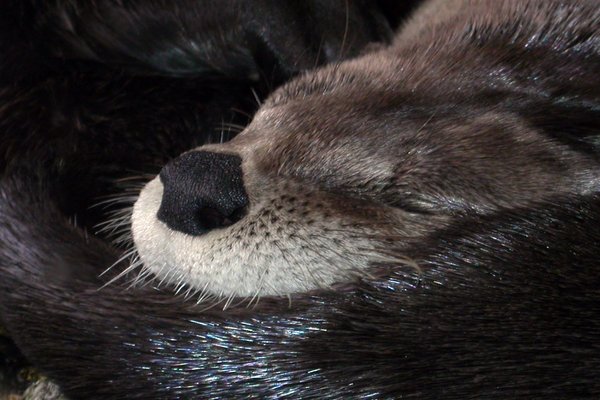 Peanut Butter, Jelly and the Aquarium welcomed one female and three male river otters when staff discovered the newborn pups on February 16. The pups were born around the night before and the morning of discovery. Now, they need your help with naming the latest additions to the family.

The Aquarium is holding a contest and it is requesting for your vote for a favorite name. Four winning names will be selected from the options, which include Cayenne, Nutella, Butter, Jam, Fluff, Sage, Paprika, Rye, Basil, and Tank.

Votes are being accepted now through Sunday, April 14, from its Facebook page. The four winning names will be announced on Monday, April 15.

To commemorate the occasion, Blue Duck Bakery Café is also creating peanut butter and jelly cupcakes called “Otterly Yummy,” which will be available on at the Aquarium on April 15. A portion of the proceeds will go to the Riverhead Foundation, to help preserve and protect the marine environment through education, rescue, rehabilitation, and research.

The North American river otter is a member of the weasel family. They are animals who enjoy sliding down muddy and snowy hills, bouncing objects on their paws, playing tag, and wrestling. As newborns, they nurse for up to four month and do not move around much on their own. The four new otter pups are not expected to be available for viewing by the public for at least another month.