Plaza Cinema & Media Arts Center: Education and Theatre in the Heart of Patchogue

Plaza Cinema & Media Arts Center brings art and education to Pachogue creating a community between art lovers living in Long Island and those outside. 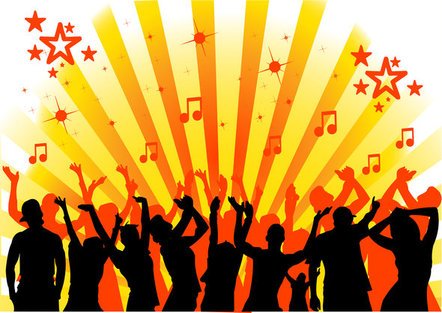 Although Patchogue’s Plaza Cinema & Media Arts Center has only been around since 2011, the 65 seat venue brings education, theatre and film to their community. Founded by Campbell Dalglish and Catherine Oberg, two filmmakers and media arts educators from New York City, the cinema offers, ballets, operas, documentaries, live events and films.

This month, Dave Grohl of Nirvana and the Foo Fighters is fronting a mission to resurrect the vanishing touch in the creation of music in the event, Sound City. Bringing together a group of iconic musicians and singers who were associated with Sound City, the fabled recording studio which opened in 1969.  The digital age ultimately ended the Sound City recording studio, and so, for two nights, Dave Grohl brings iconic musicians and singers associated with this studio to Long Island in memory, sponsorship, and an effort to resurrect the process music, as created by the human being. This event is on Thursday, March, 28th and Friday, March 29th and will include, but not limited to, Stevie Nicks, Neil Young, Tom Petty, Trent Reznor, Rick Springfield and Paul McCartney.

This cinema does not only threaten a good time, but it also engages the community with acting, screenwriting, media literacy, and after school programs. Sign up now for their Spring 2013 Screenwriting Classes. They will teach you which ideas can captivate audiences, how to develop an idea into a compelling narrative, build and remove tension in a story. So whether screenwriting, acting or media in general is your hobby or secret passion, the cinema invites you to explore each and learn more in the process of having fun and enjoying the atmosphere.

The Plaza Cinema & Media Arts Center is Patchogue’s community center for film, culture, education and so much more. Sponsoring both education of the community, as well as those outside of it, and a communal love for film and theatre, the cinema welcomes all, making its mark on Long Island.