Will take over for the former Italian restaurant Due Baci near Port Jefferson Harbor. 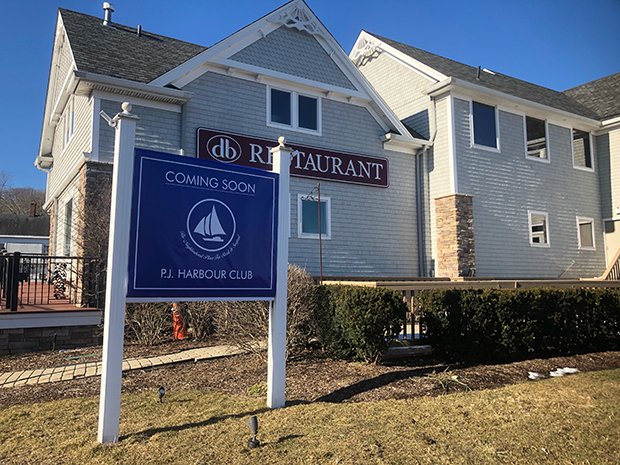 According to a report on TBR News, a new steakhouse called PJ Harbour Club will be taking over the spot of the former Due Baci Italian restaurant. Before that, it was The Graceful Rose, a restaurant started by lottery winners from Long Island.

Two partners who are logical to the area are getting set to open the steakhouse that boasts views of Port Jefferson Harbor from its second floor location. The menu is not set yet but the new owners are hopeful that they can start serving this Spring.