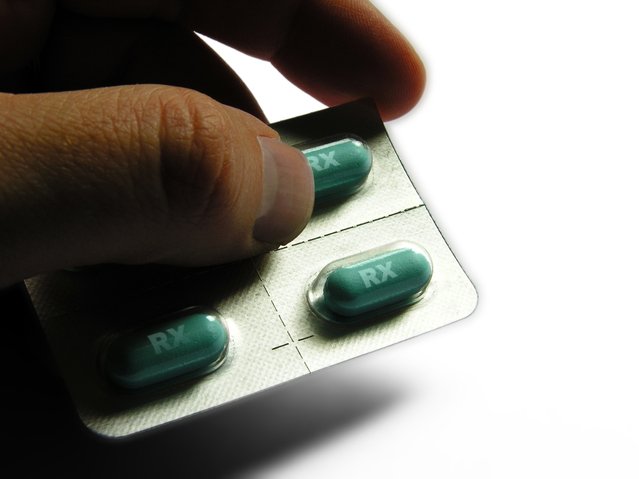 Over the past three decades, drug prices, especially branded and specialty drugs, have increased at exorbitant rates throughout the nation.

"The skyrocketing costs of prescription drugs is an issue that the nation has been grappling with for years and as we have so many times before, New York is prepared to show the path forward,” Governor Cuomo said. “Perpetually rising drug costs hurt the wallets of taxpayers and the bottom lines of businesses, but for those who desperately need lifesaving medicine and cannot afford it, the consequences can be dire. The idea that in 2017 someone who has fallen ill might not have the opportunity to recover simply so someone can line their pockets with a few more dollars is unconscionable and must be stopped immediately.”

Over the past three decades, drug prices, especially branded and specialty drugs, have increased at exorbitant rates throughout the nation. For example, while 85 percent of prescribed drugs are generic, sales of branded drugs in the United States have grown from about $10 billion in 1984 to $200 billion in 2015. Furthermore, despite only representing one percent of all prescriptions, specialty drugs account for 73 percent of total drug cost growth over the past five years.

Even drugs that have been available at low prices for decades are experiencing unjustified and sudden price spikes. One of the most publicized examples of this is the recent spike in the cost of the EpiPen, which has shot up in price by 500 percent since 2007.

This rapid rise in drugs prices not only has big implications for New York taxpayers forced to subsidize a $1.7 billion drug-related cost increase in the Medicaid program over the last three years. It also places a heavy burden on businesses. The cost of drugs has been the biggest driver of premium rate increases for New York’s commercial insurance market.

In 2015, pharmacy expenses were 26 percent of total premiums in New York, significantly greater even than in-patient hospitalization which represented only 18 percent of total premiums. Perhaps most importantly, high prices for prescription drugs prevent families from accessing life-saving medicine. Approximately 77 percent of Americans currently say they cannot afford their prescriptions and have chosen to forgo taking their medications because of their price.

First, the Governor’s plan would effectively create a price ceiling for certain high cost prescription drugs reimbursed under the Medicaid program by requiring a 100 percent supplemental rebate for any amount that exceeds a benchmark price recommended by the state's Drug Utilization Review Board.

The second prong of the Governor’s plan imposes a surcharge on any amount by which the price of these high-priced drugs exceeds the benchmark recommended by the Drug Utilization Review Board in the Medicaid context, when these drugs are sold into the state. All proceeds from the surcharge amount will be deposited into a dedicated fund held and administered by the Department of Financial Services. The proceeds collected from surcharges will be reallocated to insurers to lower insurance premiums for New Yorkers the following year.

The third step in the Governor's plan works to protect consumers from unfair business practices by intermediaries known as Pharmacy Benefit Managers, who many believe are contributing to the rising cost of prescription drugs. Pharmacy Benefit Managers are brokers that negotiate the prices of drugs for insurance plans and self-insured employers. Recently, the U.S. Justice Department and others have alleged that this industry is rife with conflicts of interests and undisclosed arrangements entered into at customers’ expense.

Under the Governor's proposal, Pharmacy Benefit Managers will be required to immediately register with the State, and be subject to new regulations requiring disclosure of financial incentives or benefits for promoting the use of certain drugs, as well as other financial arrangements affecting customers. The proposal would also require Pharmacy Benefit Managers to be licensed by the State Department of Financial Services beginning in 2019. The Department of Financial Services will also have the authority to suspend or revoke a Pharmacy Benefit Manager's license for deceptive, unfair, or abusive business practices, or for conduct that violates the standards set by the Department.