Port Jefferson’s own Maritime Explorium has been announced as a semi-finalist in the 2016 Long Island Imagine Awards. 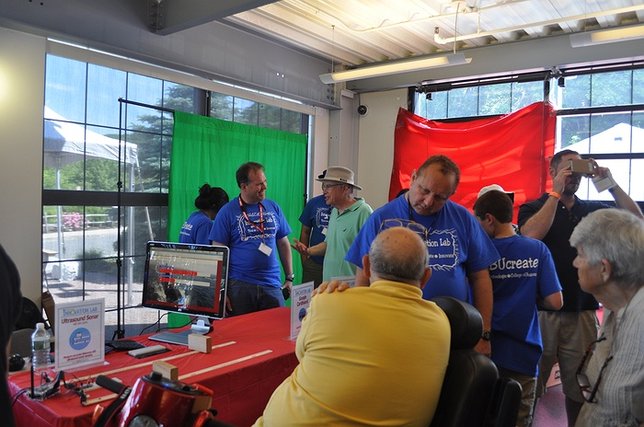 Port Jefferson, NY - February 25th, 2016 - Port Jefferson’s own Maritime Explorium has been announced as a semi-finalist in the 2016 Long Island Imagine Awards.

The Imagine Awards recognize innovation and leadership in non-profit businesses, and the Maritime Explorium was entered into the competition because of the organization’s innovative approach to fundraising by linking it to learning and family fun.

The Explorium board sought a way to hold “an event that would appeal to all ages and was in keeping with our educational approach,” says Explorium director, Dr. Lauren Hubbard. For such a museum, a Maker Faire was a perfect match.

In 2015, the Maritime Explorium hosted the first ever festival of invention on Long Island - the Eastern Suffolk County Mini Maker Faire.

The first Maker Faire was held in San Mateo, California in 2005, and has since spread rapidly in cultural hubs across the country. It was designed to be “forward-looking,” and showcases makers who are exploring new forms and technologies and the celebration allows these advances to be more accessible to people of all ages. Visitors are encouraged not to be passive observers, but to take part in challenges and experiment with different forms of technology.

“The Explorium is a great host for the event because we love to create opportunities for people to create, explore and innovate solutions.  That's exactly what happens at a Maker Faire!” commented Dr. Hubbard. At the Mini Maker Faire hosted by the Maritime Explorium and presented in collaboration with KIDOYO, visitors checked out 3D printers, met professional scientists, experimented with computer coding, explored the MacGyver Playspace, and even observed a hologram machine. 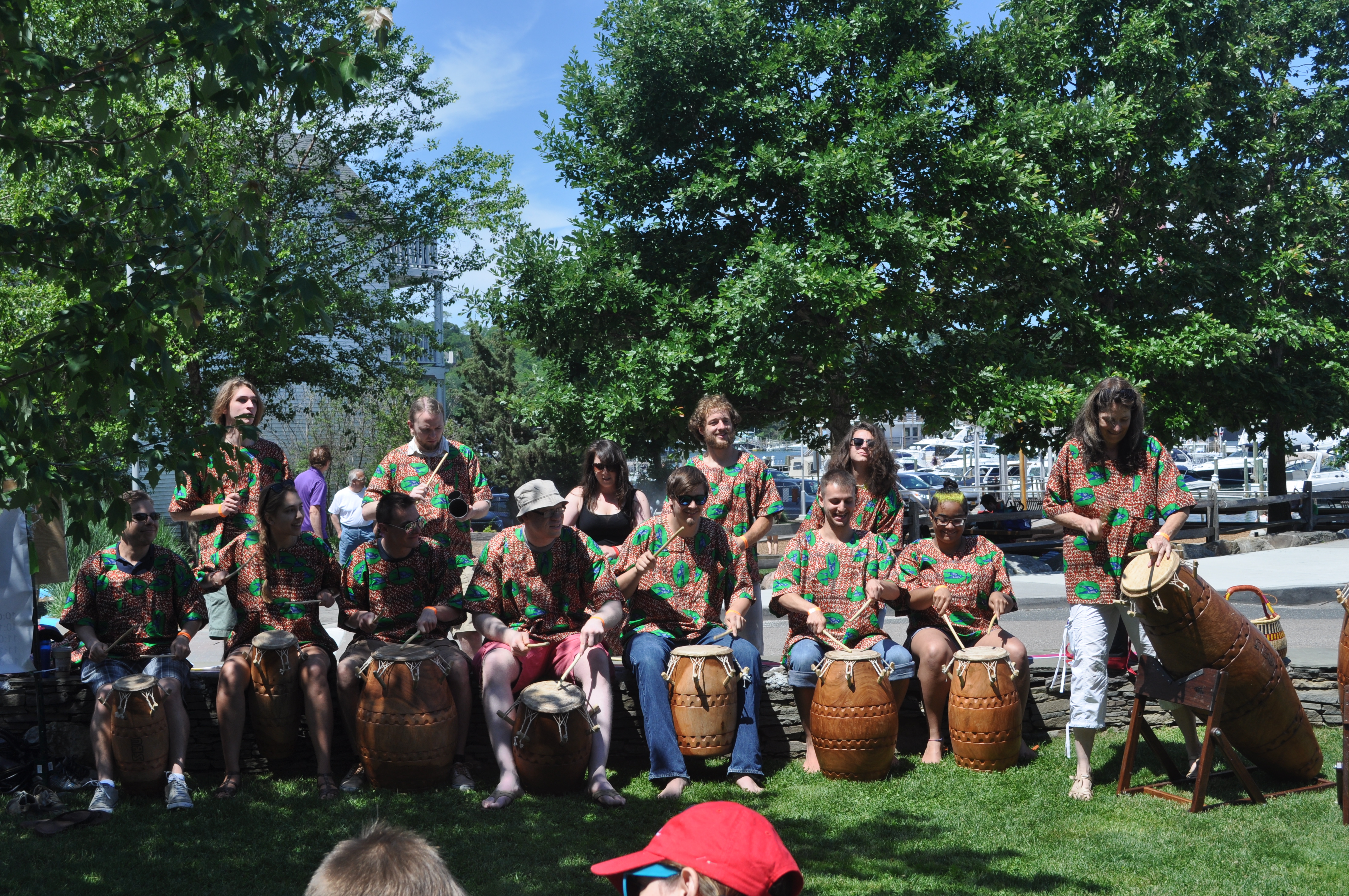 Nearly 100 makers from across Long Island joined in on the celebration, with sponsors including Stony Brook University, Hofstra University, Port Jefferson Village, the Rinx, The Science Academy Camp at Park Shore, Long Island Parent, and PSEG.

The 2nd Eastern Suffolk County Mini Maker Faire will be held at the Explorium on June 4, 2016.