Suffolk County Police today arrested a man for robbing a bank in Sayville. 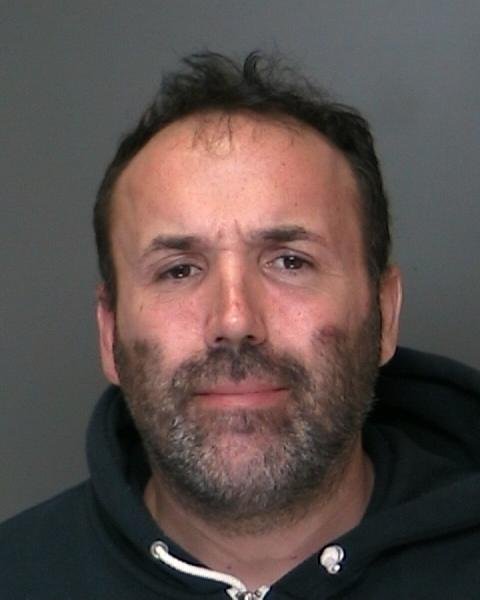 Daniel Suker is being charged with Robbery 3rd Degree after robbing TD Bank in Sayville.

A man entered the TD Bank, located at 188 Main St., approached a teller and produced a note demanding cash. The teller complied and the man fled the scene. A short time later the man was located a short distance from the bank and arrested.

He will be held overnight at the Fifth Precinct and is scheduled to be arraigned at First District Court in Central Islip on February 19.