For those who missed the voyage on the Titanic in 1912, there's another chance at it come 2016. An Australian billionaire is financing the construction of a replica. 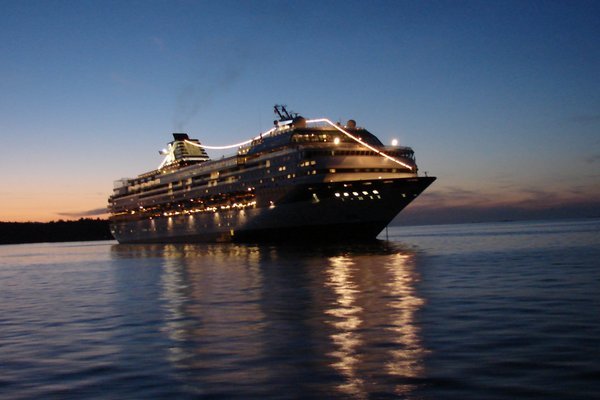 The Titanic offers universal appeal and the fact that the film from 1997 stands as one of the world’s highest-grossing films helps, too. Now, there will be a chance to experience the Titanic for real. Australian billionaire Clive Palmer is financing the construction of a replica named Titanic II.

Titanic II is slated to set sail in 2016, taking the same route as the original – from Southampton in England to New York City. This time around, plans are for the ship to actually make it to its destination, but there are skeptics.

Titanic II will bear the seal ‘Made in China,’ which has not gained much recognition for making safe and high-value products.

Plans are for Titanic II to be built to precisely resemble the original. It will be approximately 885 feet long and 164 feet high. There will be nine floors and 840 rooms to accommodate 2,400 passengers and 900 crew members. The technology on board will include the latest life-saving and communication systems for navigation, according to a spokesman of Jinling Shipyards speaking with media.

The price of a ticket to join the voyage on Titanic II has not been revealed, but representatives of Palmer have claimed inquiries are already in. Some have offered up to $1 million to be part of the voyage.

While the original Titanic came to a tragic end on April 15, 1912, killing 1,523 passengers and crew members after it hit an iceberg and sunk to the bottom of the Atlantic, plans are for the next voyage to have a happier ending.

The Chinese are also enamored by the Titanic. The 1997 film starring Leonardo DiCaprio and Kate Winslet was one of the first western filmed authorized for release in China and it stands as one of the top three most popular films. This year’s Chinese New Year Gala, which is televised around the country, also featured Celine Dion singing the film’s song, My Heart Will Go On.