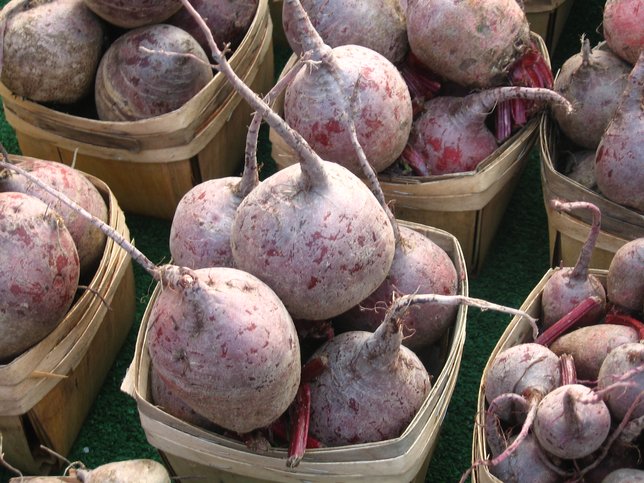 Hauppauge, NY - February 12th, 2014 -  As Long Island gears up for another winter storm, Suffolk County is set to begin consideration of a bill that will study the feasibility of using beet-based brines to help keep the road clear.  The bill introduced by Suffolk County Legislator Kara Hahn (D-Setauket), if adopted, will give the Department of Public Works up to 90 days to analyze the costs associated with using beet brine on County roadways, the availability of sufficient supply and the impacts associated with changing treatments to the environmentally friendly beet brine alternative.

Beet juice treatments are made from sugar beets and lower the freezing temperature of water.  The beet juice can be added to either salt/calcium chloride mixtures to melt snow once it has begun to accumulate, or brine in advance of wintery weather to prevent surface icing.  The additive’s use may also prove to be both financially beneficial and safer for the environmentally as it can reduce the amount of other caustic materials required to melt ice and snow from roadways.

“This winter’s polar vortex induced bitter cold has forced us to abandon the old paradigm that temperatures on Long Island rarely fall below the temperature at which traditional treatments work,” said Legislator Kara Hahn.  “For the most part, traditional salt brines are largely ineffective below 20 degrees. However, a beet brine will work at temperatures as low 25 below zero and is safer for the environment.  At the very least, the potential of this alternative should be investigated.”

Introduction Resolution 1153-2014, the bill Directing the Department of Public Works to study the feasibility of using beet-based brines for treating roadways during winter storms will be up for consideration at the Legislature Public Works, Transportation and Energy committee on Monday, February 24th and may be considered by the full Legislature at its March 4, 2014 meeting in Hauppauge.