A Lindenhurst man was out on a date with Virgina Miller of North Amityville. He brought her a box of chocolates and the two had dinner, but Miller turned around to rob him with her ... 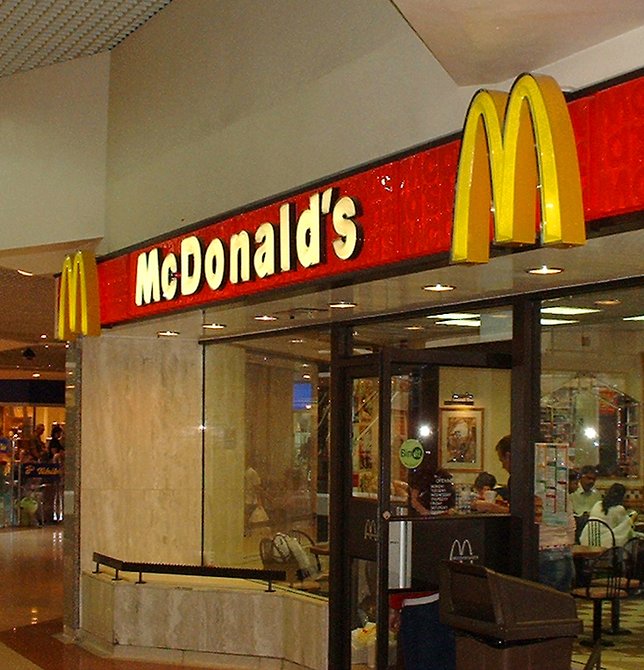 It’s an odd and unfortunate turn of events for one man from Lindenhurst who took a woman out for dinner to celebrate her birthday.

According to Suffolk County police, Virginia Miller, 26, of North Amityville went out on a date with a Lindenhurst man on Monday evening to celebrate her birthday. After Miller’s date presented her with a box of chocolates and the two had dinner at a McDonald’s, they returned to the driveway of a residence at 44 Nathalie Avenue in North Amityville. Soon after, at about 10:30 p.m., Miller sent a text message to a few friends to come out of the house to rob her date.

Miller had five accomplices in the robbery, including Jamar Christian, 21, of North Amityville, Michael Owens, 34, of Hempstead, Rodney Fisher, 33, of Amityville and two other men police are searching for.

The robbers assaulted the Lindenhurst man and took his wallet, iPhone, a tablet, and the box of chocolates.

Miller and the three named men were arrested. They will be charged with second degree robbery and are scheduled to be arraigned today at the First District Court in Central Islip.

Police continue to search for the two other male accomplices.