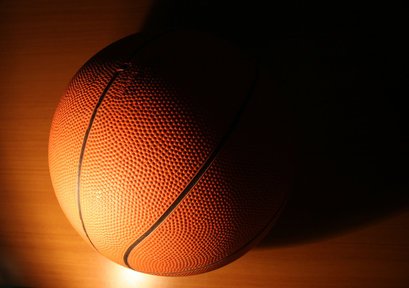 Foley is completing his 23nd year at the helm of Suffolk’s Women’s team that has advanced to the playoffs in 20 consecutive years. Foley’s 400th win with Suffolk’s Sharks complements an overall 400 -125 record, including playing in 14 semi-finals, winning six regional championships, and a national title.

Additionally, Foley’s teams have won one national and 11 regional sportsmanship awards and more than 41 of his former players have continued their intercollegiate athletic careers at four-year Division II and Division III schools.

“Athletic Director Foley is wholeheartedly a Shark. He is an excellent  teacher, first and then an awesome coach, second,” said Suffolk County Community College President Dr. Shaun L. McKay, adding, “he is not only a great, winning coach, but just as importantly Coach Foley leads by example with his upbeat attitude, the first ingredient of success in basketball and in life.”

Foley graduated from Seton Hall High School in 1965, where he averaged 30 points per game as a senior and was coached by the legendary Frank Layden (president/head coach of the Utah Jazz) and held the Suffolk County and Long Island high school basketball career-scoring records for many years.  Foley went on to Seton Hall University on a scholarship and was the university’s basketball team captain in 1968-1969 and averaged more than 14 points per game.

Foley was inducted into the Suffolk County Sports Hall of Fame in 1994 in honor of his outstanding basketball career.

Foley, in addition to coaching, is a full professor of Health and Human Services at Suffolk County Community College and is currently the Director of Athletics for the second time in his career.

Other academic awards Foley has received: