Hong Kong officials look to cleaning up the city's air. 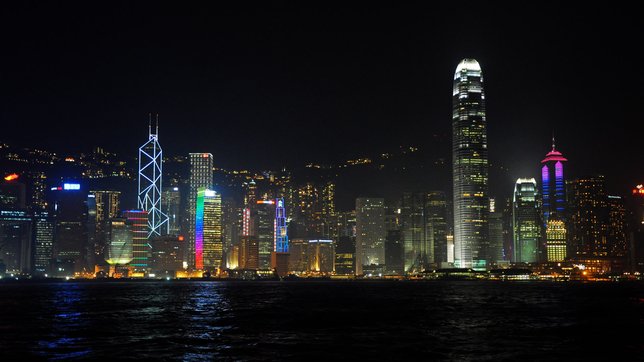 In an effort to please the population after decades of complaints, the Hong Kong government has decided to dedicate over one billion dollars to cleaning up the city’s air pollution problem. Part of the city’s plan includes removing all diesel-powered vehicles from the crowded roads, Many of the older trucks in the city are apparently responsible for higher levels of pollution, which puts Hong Kong ahead of Beijing and other Chinese cities in terms of smog and polluted air.

An organization in China called the Clean Air Network stated that they are “quite happy and surprised” with this recent announcement. Local commerce groups associated with Britain and the United States have also expressed gratitude over the bill. The effort will include a government subsidy that proposes that users of older vehicles rid themselves of their polluting jalopies.

Licenses for vehicles that are heavy polluters are going to be phased out by 2016, according to Hong Kong officials. There will also be a 15-year service cap placed on all heavy pollution vehicles, which allows users to continue the operation of their vehicles for a few more years without having to turn in the vehicle right away.

“With better environmental conservation,” said Leung Chun-ying, President and Executive of Hong Kong, “Hong Kong can be the loveliest city in the world.”