Body Found in East Patchogue Car after Fire, According to Suffolk Police

Officers responded to a 911 report of a car on fire in a parking lot; the fire was put out and a body burned beyond recognition was found inside the vehicle. 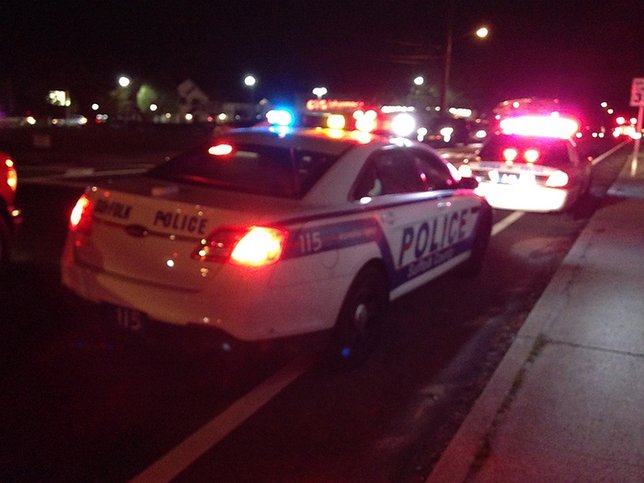 SCPD are investigating a person found dead in a car that burned in a fire in East Patchogue on January 14.

UPDATE - January 16, 2017 - Mohammad Rafiq, 65, of Baldwin, has been identified as the man found dead in the car. Detectives believe his death to be noncriminal in nature.

East Patchogue, NY - January 15, 2017 - Suffolk County Police Homicide Squad and Arson Section detectives are investigating an incident in which a person was found dead in the driver’s seat of a car that burned in a fire on Montauk Highway in East Patchogue on January 14, 2018.
Fifth Precinct Patrol officers responded to a 911 report of a car on fire in the parking lot of the business located at 1236 Montauk Highway, near Kane Avenue, at approximately 8:20 p.m. The Hagerman Fire Department extinguished the fire without incident before discovering a body burned beyond recognition inside the vehicle.
The victim was pronounced dead at the scene by a physician assistant from the Office of the Suffolk County Medical Examiner. The Medical Examiner will perform an autopsy to determine the cause of death. The victim’s identity will be determined following the autopsy. Arson Section detectives are continuing their investigation into the cause of the fire.
Detectives are asking anyone with information about the incident to call the Homicide Squad at 631-852-6392 or Crime Stoppers at 1-800-220-TIPS.