Senator Ken LaValle and Assemblyman Fred Thiele announced today that the SUNY Board of Trustees approved the Affiliation between Southampton Hospital and Stony Brook Medicine. 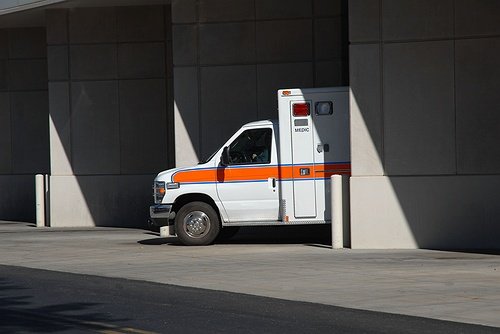 Long Island, NY - January 14, 2015 - Senator Ken LaValle and Assemblyman Fred Thiele announced today that the SUNY Board of Trustees approved the Affiliation between Southampton Hospital and Stony Brook Medicine.  Senator LaValle said, “Today the SUNY Board of Trustees has taken a critical step in advancing a regional plan that I have made a priority throughout my career - providing access to affordable, quality healthcare in eastern Suffolk County.  Building a regional healthcare delivery system will ensure the viability of both Stony Brook Hospital and our community hospitals throughout the area.”

Assemblyman Fred Thiele stated, “This affiliation is a step in the right direction for expanding and improving health care on the South Fork. Both Stony Brook and Southampton Hospital officials are to be commended for their efforts.”

Stony Brook University Medicine and Southampton Hospital have been formally affiliated since 2008. In August 2012, both hospitals signed a non-binding letter of intent to strengthen that affiliation in which the Southampton facility would join the Stony Brook Medicine healthcare system.

Senator LaValle continued, “Assemblyman Thiele and I have worked hard to impress upon the SUNY system the need and benefits of bringing these two hospitals together and commend the Board of Trustees for recognizing the changing face of healthcare and advancing this initiative.  I congratulate the leadership at both Stony Brook Medicine and Southampton Hospital for their tireless efforts and dedication in creating this affiliation.  Working together our ultimate goal of providing quality care to the residents in our region will now be realized.”

Assemblyman Thiele stated, “The possibilities are endless. This affiliation could help revitalize the Stony Brook Southampton campus by bringing in new health care based academic programs, and also a new state-of-the-art hospital at the Southampton campus. The agreement could serve as an anchor, ensuring that the college be a permanent fixture in our community.”