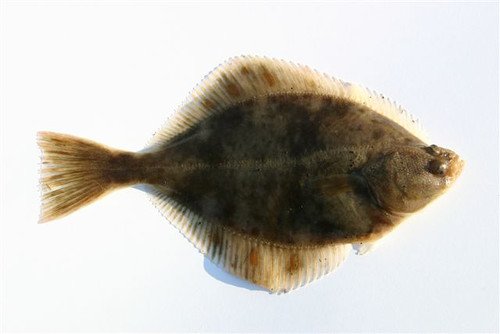 Two ECOs boarded the FV Mary Elizabeth, a 60-foot Stern trawler, when it returned to port on December 22 at the Southampton town dock in Shinnecock Inlet. During their inspection, officers examined the Fishing Vessel Trip Report (FVTR) which reported 210 pounds of summer flounder, the current legal limit.  However, further inspection and weighing of catch on the deck and in the hold found six hundred pounds of summer flounder, approximately 398 pounds over the legal limit.

“New York State’s proud commercial fishing tradition goes back hundreds of years,” DEC Regional Director Peter A. Scully said. “It is regrettable when a few bad actors tarnish the reputation of a sound and admirable profession. We are very fortunate to have a police force which works tirelessly to prevent these individuals from taking advantage of our natural resources.”

Facing charges are John Berglin, 56 of Hampton Bays, the vessel’s owner and operator, and his son, Scott, 25, also of Hampton Bays.  Both men were released on a field appearance ticket with an arraignment date of February 11 in Southampton Town Justice Court. The misdemeanor commercialization charge carries a potential maximum penalty of $5,000 and a year in jail.

After charging the men, ECOs took possession of the 398 pound sushi grade quality summer flounder and donated it to the Lighthouse Mission in Bellport.

Individuals who observe illegal environmental activities on Long Island are encouraged to call DEC’s Division of Law Enforcement at (631) 444-0250 on weekdays during business hours, and the Environmental Conservation Officers Hotline 1-844-DEC-ECOS at all other times to report those activities. For more information on DEC programs and regulations, please visit the Department’s website.