On Saturday, January 2, Suffolk Police and Selden Fire Department responded to the call. 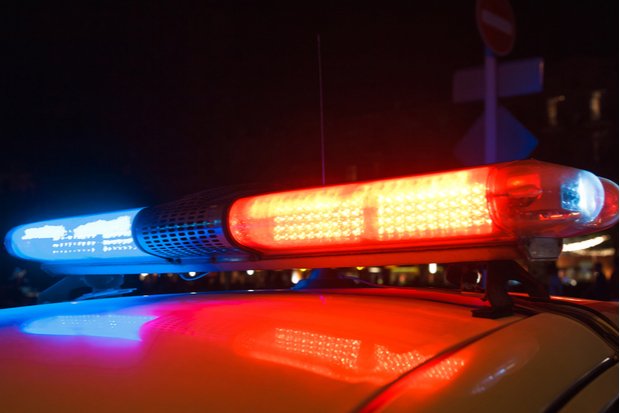 When Suffolk County Police Officer Sean Kalletta responded to a call for a house fire in Selden on Saturday, he found the homeowners trying to rescue their dogs from their home before it burned around them. Officer Kalletta had to escort Robert Baker, 55, and his wife Debra Baker, 51, out of their home. During the evacuation, one of the dogs bit Kalletta, who was transported to Stony Brook University Hospital for treatment of smoke inhalation and the bite.

Firefighters rescued one of the dogs from the home, while another escaped on its own.

According to a police report, the Selden Fire Department responded to the scene to put out the fire. First Assistant Chief Keith Kostrna and Farmingville Fire Department Firefighter Richard Piccirello were able to pull one of the dogs from the residence. Police officers transported the dog to the Animal Emergency Service in Selden for treatment and is expected to recover.

A second dog exited the home on its own and was uninjured.

Suffolk County Arson Section detectives are investigating the cause of the fire.