The resolution passed as part of the House Rules Package for the 116th Congress. 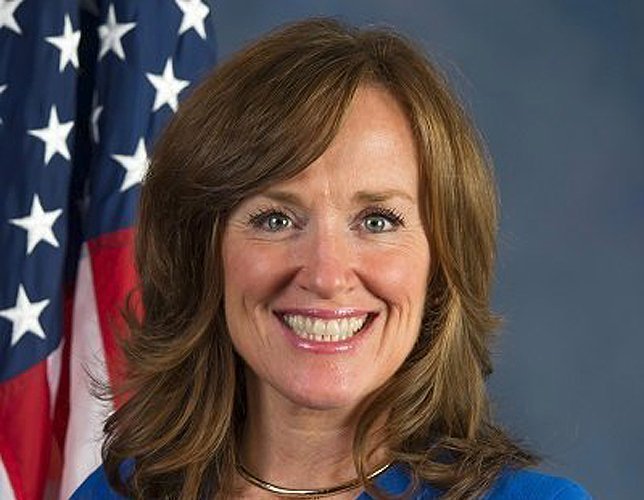 Long Island, NY - January 4, 2019 - Yesterday, the U.S. House of Representatives passed Representative Kathleen Rice’s resolution prohibiting Members of Congress and their staffs from serving on the boards of publicly-held companies. The resolution passed as part of the House Rules Package for the 116th Congress.
The measure creates a similar, yet stronger version of Senate Rule 37.6(a), which states no Senator “shall serve as an officer or member of the board of any publicly-held or publicly regulated corporation, financial institution, or business entity.” Currently, the Senate rule prohibits Members and staff from serving on corporate boards but includes certain exceptions for those who were serving on a board for at least two years prior to their election. The House measure would eliminate this exception and require members and staff who serve on corporate boards to resign from their position by no later than January 1, 2020.
“The American people made it clear that they want Congress to clean up corruption and restore integrity to Washington,” said Representative Kathleen Rice. “This resolution is long overdue. I applaud Chairman McGovern and the Rules Committee for making it a priority and ensuring that we finally close this gaping ethics loophole. I’m also incredibly pleased to see the passage of several other measures strengthening sexual harassment rules, protecting whistleblowers, and requiring annual ethics training for Members.”
Rep. Rice first introduced the resolution in August 2018. Last fall, Rep. Rice testified before the House Rules Committee to advocate on behalf of her resolution, as well as another measure that would require all Members of Congress to undergo annual ethics training, which also passed as part of the Rules Package. New Members and all House staff are already required to undergo annual ethics training.