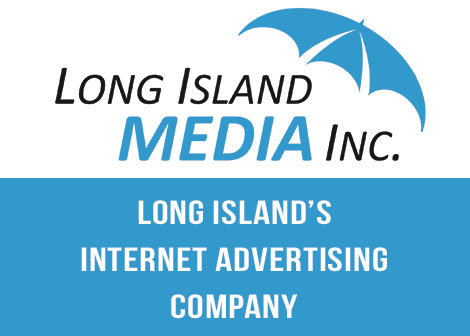 Long Island offer a variety of news, media and information. Information overload is a more appropriate description for the free flow of ideas that takes place here on Long Island in New York.

Radio stations, quite a few of those too, all staking their claim to "Long Island's #1 Radio Station". Satellite radio, radio free Internet and Podcasting is giving traditional radio a run for their money.

Television news that highlight's local Long Island news and events is dominated by News 12, owned by Cablevision. Offering a variety of television news, shows and programming, News 12 caters to Long Island as well as the tri-state area. Satellite TV has also made it's mark on Long Island, but cable is not ready to surrender it's heavyweight title.

Long Island online news publications are on the rise with community portals, guides and information for the Long Island area. LongIsland.com started the trend back in 1996 and remains Long Island's Most Popular Web Site for Long Island, New York.