Suffolk County District Attorney Timothy D. Sini and Suffolk County Police Commissioner Geraldine Hart have announced the indictment of a Southampton man for allegedly leaving the scene of a motor vehicle crash without reporting that ... 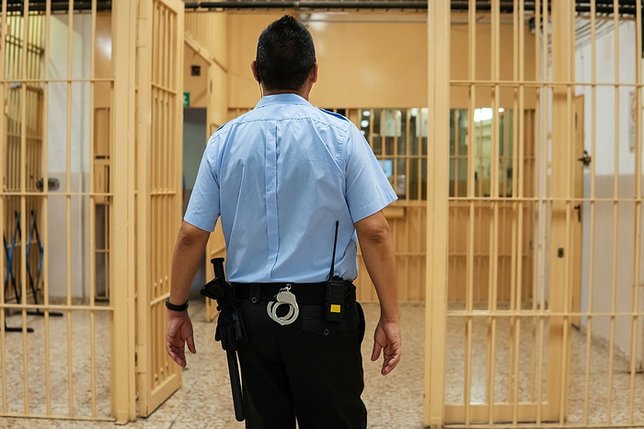 Phuoc Truong, a/k/a Philip Truong, 32, of Southampton, is charged with Leaving the Scene of an Incident without Reporting, a class D felony, and Aggravated Unlicensed Operation of a Motor Vehicle in the Third Degree, an unclassified misdemeanor.

“This was an unspeakable tragedy, but we hope that the apprehension and indictment of this defendant brings some solace to the victim’s family,” District Attorney Sini said. “I commend the Police Department’s Major Case Unit and my office’s Vehicular Crime Bureau for their thorough investigation of this crash and for bringing the perpetrator to justice.”

“The death of this 7-year-old was tragic and I want to recognize the department’s Major Case Unit detectives who spent the past six months ensuring the driver, who fled the scene, was located and held accountable for his actions,” Commissioner Hart said. “Detectives began with the analysis of evidence left at the scene and coupled that with labor-intensive detective work that concluded with today’s indictment. I commend the Major Case Unit and the Suffolk County District Attorney’s Office for their perseverance on this case.”

At approximately 10:15 p.m. on May 31, Truong was driving a 2008 Toyota Camry eastbound on Sunrise Highway in Mastic between Exit 58 and Exit 59 when allegedly he struck Sada Aljomai, 7, of Mastic, who had walked out of his house unattended and into the roadway. Truong allegedly fled the scene.

Aljomai was transported to Long Island Community Hospital in East Patchogue where he was pronounced dead.

The Suffolk County Police Department’s Major Case Unit and Suffolk County District Attorney’s Office conducted an extensive investigation into the crash, including a forensic analysis of a piece of the vehicle that was left at the scene, which led to the identification of Truong as the alleged driver.

At the time of the crash, Truong had two license suspensions.

Truong surrendered to the Suffolk County Police Department’s 7th Precinct today for arraignment on the indictment. He was arraigned virtually today in front of Suffolk County Court Judge Anthony S. Senft, Jr. and was released on his own recognizance with GPS monitoring. He is being represented by William Keahon and is due back in court on Jan. 12, 2021.

If convicted of the top count, Truong faces a maximum sentence of two and one-third to seven years in prison.

This case is being prosecuted by Assistant District Attorney Maggie Bopp, of the Vehicular Crime Bureau.