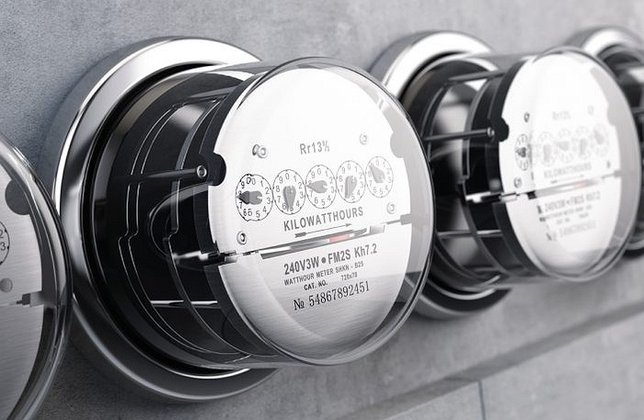 Governor Andrew M. Cuomo has proposed new legislation to strengthen the State’s enforcement tools to hold utilities accountable in response to widespread failures to prepare for and respond to the reality of more frequent and extreme weather events such as Tropical Storm Isaias. If passed by the Legislature, the new law would dramatically increase penalties to shareholders for failing to adhere to emergency response plans and other violations of the Public Service Law, regulations or orders of the Public Service Commission. The new law would also expedite and clarify the process of utility franchise revocation for recurring failures. In addition, the bill requires the PSC to cap the amount of money ratepayers contribute to utility executive salaries.

Finally, the bill would also require the PSC to study whether private water suppliers like American Water on Long Island should come under municipal control. The majority of the State Legislature’s Long Island delegation joined the announcement, pledging to sponsor the bill and help ensure its passage.

The new legislation would also do the following:

Under current rules, electric utilities provide the PSC with emergency response plans and are required under such plans to prepare for service outages as a result of extreme weather. Recent events have illustrated that the penalties in the PSL have not been a sufficient deterrent against actions or inaction that violates such emergency response plans. Not only do these violations jeopardize public health and safety, but ratepayers deserve better service, and utilities should be held to higher standards given the franchise they are awarded to provide service to their customers.

The bill would amend the public service law to increase penalties by removing existing caps and replacing the current penalty assessment system with a system that tailors penalties to the nature and extent of harm caused by public utilities who violate the law. Currently, penalties related to reliability and continuity of electric service, including restoration following a major outage or event, start at $100,000 or .02 of 1% of annual intrastate gross operating revenue, whichever is greater, for each separate and distinct offense. Penalties rise to $500,000 or .04 of 1%, whichever is greater, for combo gas and electric utilities in the restoration of electric service following a major outage event or emergency.

The provision clarifying revocation will address questions including the ownership and transfer of assets such as substations, cables and trucks to ensure that the ratepayers who funded them are not charged again in the event of a new operator taking them over. The bill would also authorize appointment of a receiver if the PSC moves to revoke the utilities certificate to operate, which will ensure that operation of a utility is in the public interest during a transition.

In addition, the bill requires the PSC to study whether private water suppliers on Long Island should come under municipal control in order to improve delivery of water service to ratepayers. Recent concerns over the quality of water service and the management of private water supplies warrants closer scrutiny to determine if the public would be better served by a municipal entity. The bill would require the PSC to issue a report by April 1, 2021.

Governor Cuomo previously announced that the New York State Department of Public Service completed the first phase of its investigation in record time into utility preparation and restoration efforts related to tropical storm Isaias. As a result, the Department sent Notice of Apparent Violation letters to four electric service providers — Con Edison, Orange & Rockland, PSEG LI and Central Hudson — and telephone, cable and internet provider Altice-Optimum that they face steep penalties and must take immediate corrective actions so that similar failures are not repeated during the remainder of hurricane season. This was the first time DPS front-loaded the investigation process with Notices of Apparent Violation, and they have tightened the investigation process from the usual 12 to 24 months to just 6 months.