We asked the East Hampton Historical Society to dig into the archives to find us some old-timey photos that showed the way things used to be. 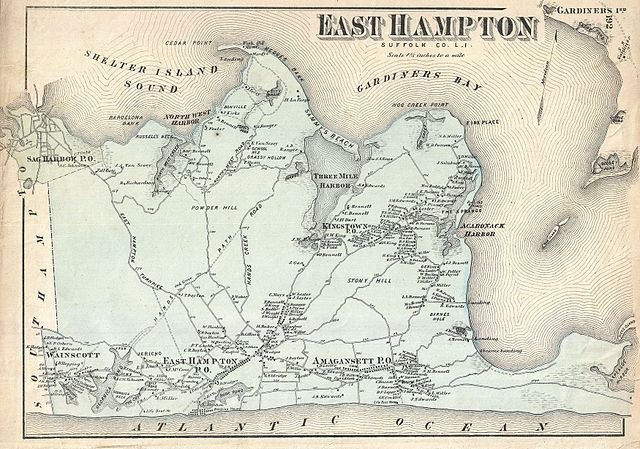 The East Hampton Historical Society sent us these great old pictures in and around Montauk from back in the day. A few fun facts: 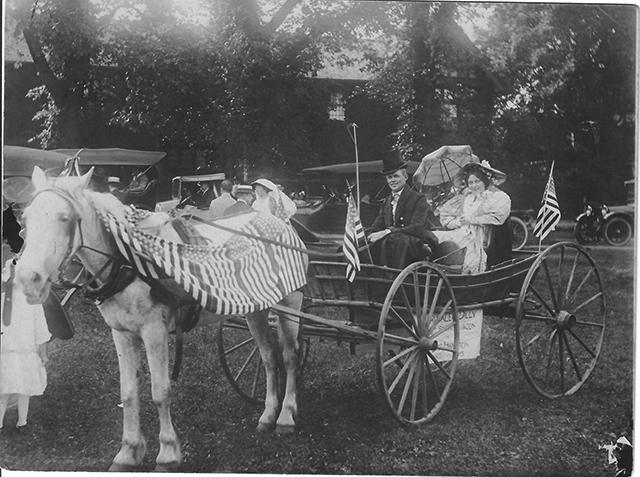 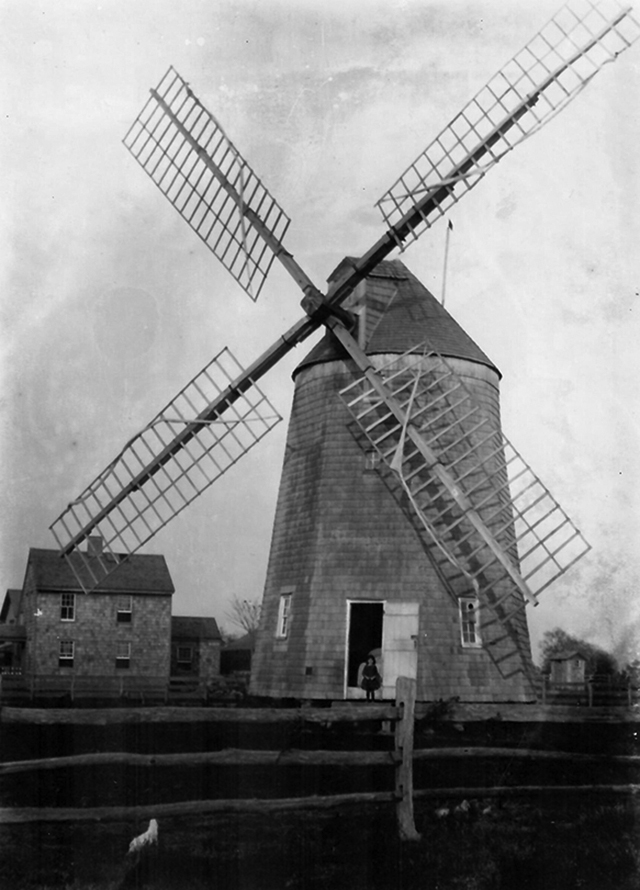 Circa 1895. The Gardiner Mill was built by Nathaniel Domney V, as an investment for the Gardiner Family in 1804. It ground both grains and corn. The mill still sits at its original local on James Lane in East Hampton Village. 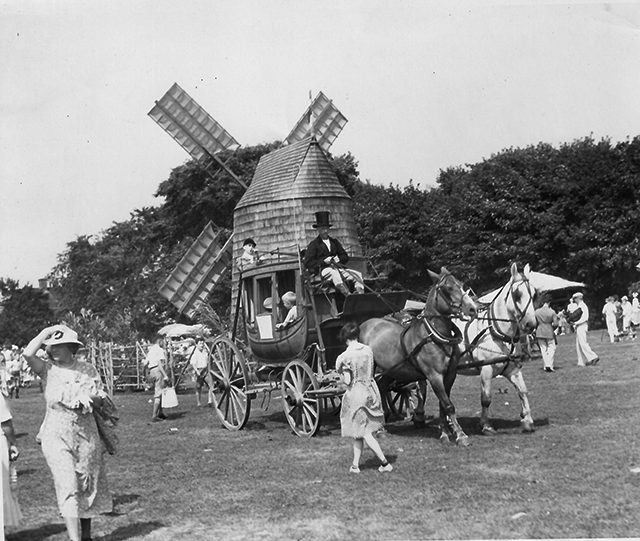 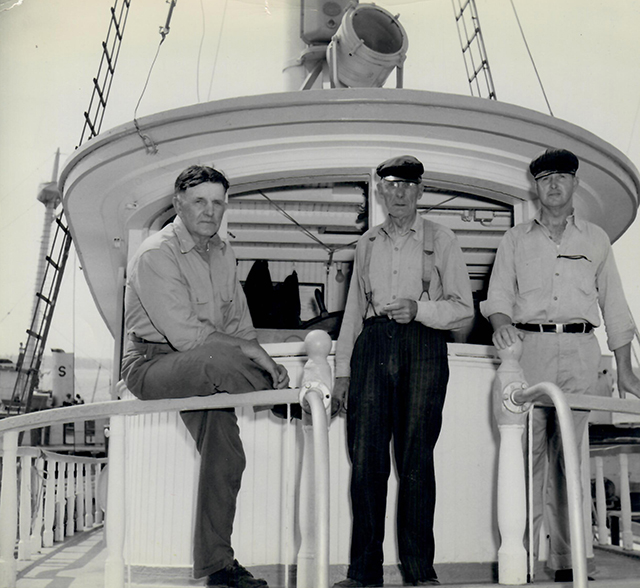 Circa 1950. Standing in front of the pilot house on the Menhaden fishing boat "Elias Wilcox" are Emmett Handy (Left), Capt. Leonard "Hootch" McLean (center) and an unidentified pilot. The site of this photo is likely Napeague. 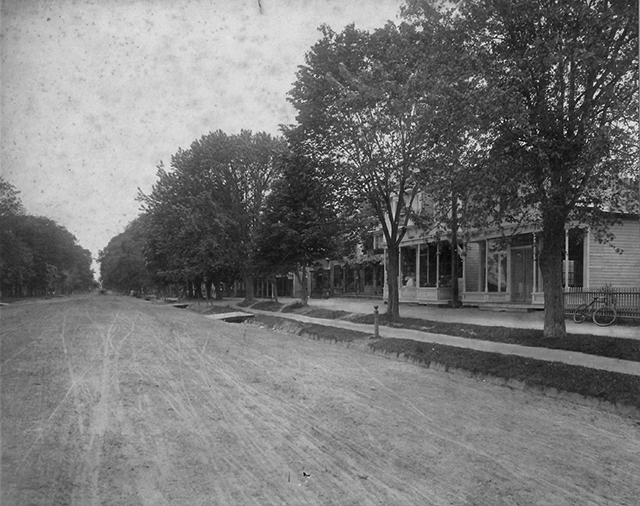 Circa 1900. A view of East Hampton's Main Street looking north. This picture was taken before the fire of 1906 and shows the wide dirt road and hitching post to tether a carriage. 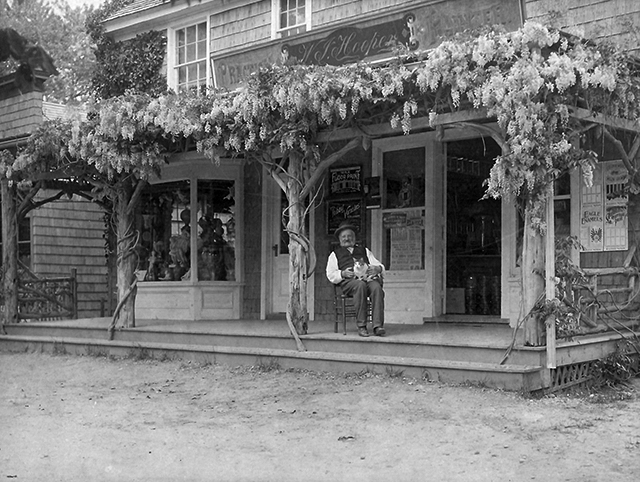 Circa 1905. Mr. Hooper's store sold souvenirs, home furnishings and antiques. This photograph captures the shopkeeper and his cat, relaxing under the wisteria covered veranda. It must have been a quiet day on East Hampton Village's normally busy Main Street. 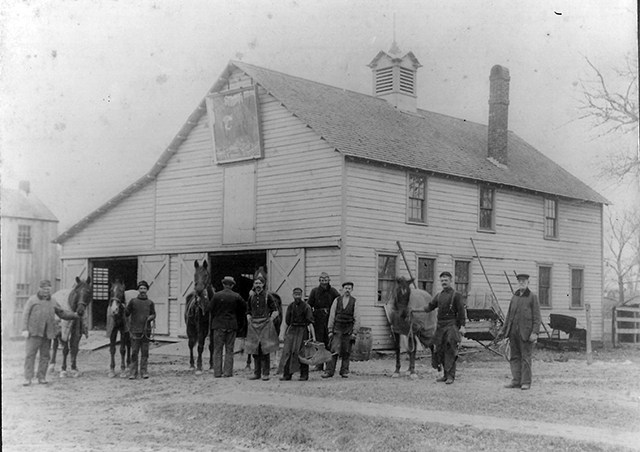 Circa 1900. Strong Bros. Blacksmith Shop stood at the corner of Accabonac Highway and Pantigo Road in East Hampton Village. The company was able to transition into the age of automobiles with great success. 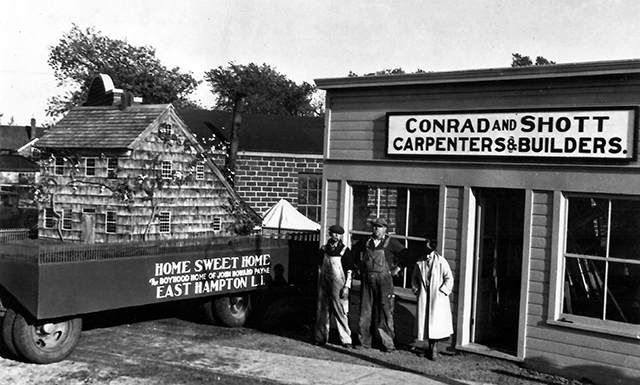 1948. Conrad and Shott, Carpenters & Builders, created the Home Sweet Home float for the 300th anniversary parade celebrating the founding of the Town of East Hampton in 1648.