Promised in May, the new cars are said to be rolling out by the end of August. 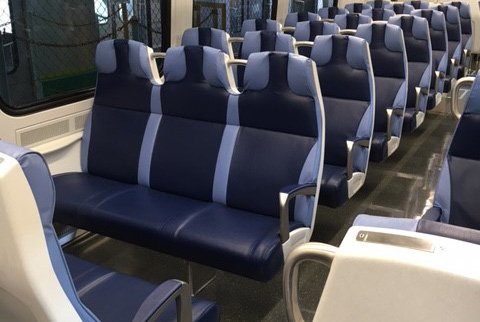 Back in May, Kawasaki Rail Car was supposed to begin delivery on the modern M9 train cars to the Long Island Rail Road. That deadline was missed because of reported issues that had to be fixed before they could be rolled out on the tracks of Long Island. Now, officials say the trains will be ready by the end of August.

In 2013, the MTA awarded a contract to the Japan-based company for 92 cars with an option to order for 110 more. The cars were meant to replace the fleet of antiquated train cars still in service and support East Side Access service, according to amodernli.com, an MTA website. The additional trains will expand the rail road's capacity as ridership is expected to expand.

The MTA said “final assembly of the M9 cars will take place in Kawasaki’s plant in Yonkers, helping to create jobs for New Yorkers.”

Meanwhile, frustrated commuters continue to wait for the new cars.