Dip into a Good Book: 2013 Summer Reading Guide for Adults!

Chill out in the heat this summer with refreshing books on the 2013 reading list for adults. 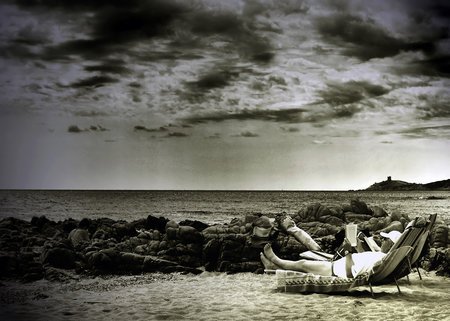 In the final part of the LongIsland.com Summer Reading Series, you’ll find a wide variety of sizzling titles for adults who are looking to dive into a good book while laying poolside.
With summer comes fun, and what better way to have fun then, dare I say it...read! It is the perfect time to forget about that to-do list at your job and at home, and sit down with an engrossing summer read that will make even you forget all the things that still need to get finished (even if it is just for a little while). Remember eReaders are a great way to read a book on the go, especially when you can’t seem to put it down. Here is a list of everything from the must reads to the all time classics, that may make that to-do list just a memory. But don’t worry, I won’t tell anyone.

What book has been captivating you this Summer? A hot new title? A timeless classic? Let us know about it in our Summer Reading Discussion Forum!